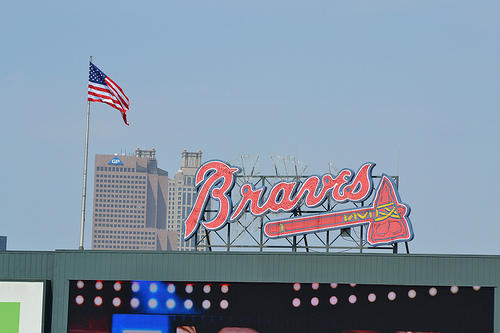 The Atlanta Braves pitching staff is receiving some unwanted headlines.

The moves comes after a California man accused McDowell of making homophobic comments, threatening remarks, and lewd gestures, as he and his family watched batting practice before a recent game against the San Francisco Giants.

Meanwhile, starting pitcher Derek Lowe was released from the Atlanta City Jail early Friday morning following an arrest for DUI the night before in Buckhead.

Earlier this year, Los Angeles Laker Kobe Bryant was fined $100K by the NBA for using a homophobic slur during a game.