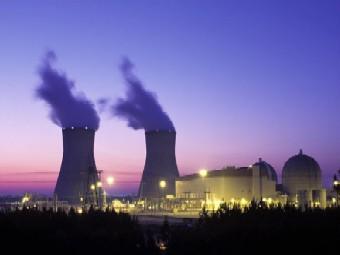 Authorities say a nuclear reactor that unexpectedly shut down in eastern Georgia was back online and running at partial power Monday after being restarted Sunday night.

The Augusta Chronicle reports that engineers are continuing their investigation into the cause of Wednesday's shutdown, which happened when a breaker tripped in one of the unit's safety systems.

The reactor is at Plant Vogtle, near Waynesboro.

The U.S. Nuclear Regulatory Commission and utility officials said the reactor shut down unexpectedly Wednesday and there have been no leaks, damage or other safety concerns reported. Unexpected shutdowns of commercial reactors happen occasionally each year.