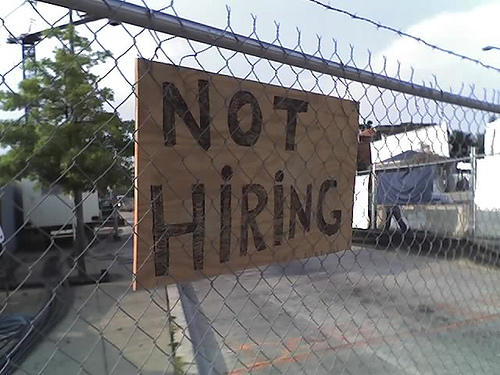 State lawmakers at the 11th hour agreed to a small change to state unemployment law. It will allow 22,000 Georgians to receive an additional 20 weeks of unemployment benefits.

Officials have known since January that Georgia’s longterm unemployed were in danger of losing federal jobless benefits.

That’s because of a change in federal law. In the final days of the legislative session, state lawmakers attached an amendment to a workforce readiness bill in order to provide the extension.

Rep. Jimmy Pruett, an Eastman Republican, said failing to pass the bill would have had serious consequences.

"If we hadn’t done this extension, then on July 9, 22,000 people who were on the last stage of their unemployment, that piece would have disappeared, and those people would have been cut off totally on July 9,” he said, as the legislative session ended.

The move will allow the state to draw down 100 percent of $175 million in unemployment benefits. The federal government has already appropriated the money.

Pruett acknowledged that some people are against extending the unemployment benefits. But he said while the state economy is improving, it's still hard to predict when Georgia and the rest of the nation will completely emerge from the recession.

The unemployment rate in Georgia was 10.2 percent in February.