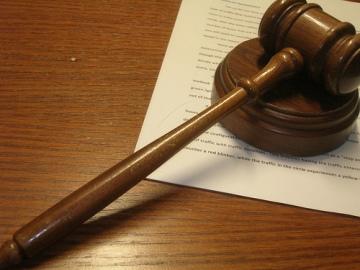 Two new reports are casting doubt on whether creating more drug courts in the state will save taxpayers money.

One of them comes from public radio's This American Life.

He found that instead of promoting rehabilitation over jail time, Williams sometimes gives minor drug offenders longer-than-usual time in the criminal justice system.

Another report by Nastassia Walsh of the Justice Policy Institute found that, nationwide, treatment in the community is 10 times more cost-effective than drug courts.

"Drug courts are supposed to be an alternative to incarceration, but a lot of time they end up with people spending a lot of time in jail," Walsh says. "Drug courts, because they are usually more costly than treatment in the community, are not actually providing the same cost benefits than traditional community-based treatments."

Governor Nathan Deal has called for more drug courts to save on incarceration costs.

"The Governor remains committed to saving taxpayer dollars while protecting Georgians from dangerous criminals," says Stephanie Mayfield, Deal's spokeswoman. "As a state, Georgia can’t afford to have so many of its citizens waste their lives because of addictions."