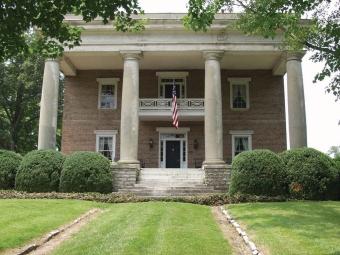 A new book illustrates Georgia sites that commemorate the war.

Barry L. Brown is co-author of “Crossroads of Conflict: A Guide to Civil War Sites in Georgia.” Brown is a heritage tourism specialist with the Department of Economic Development.

As Rickey Bevington learned in a recent conversation with Brown, some of the places in the book might be unfamiliar to even self-described Civil War buffs.