Unused Mercury Cause for Concern 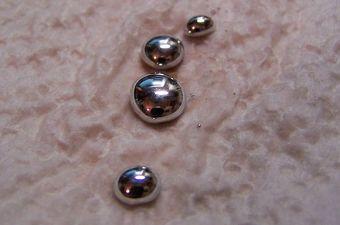 The Olin chemical company announced last week it will phase out the use of mercury at its Augusta plant. Environmentalists worry about what will happen to leftovers of the cancer-causing chemical once the switch is made.  Olin says the Augusta plant will be mercury free by 2012. But environmental group Oceana says that doesn't mean the end of the toxic chemical.

The group says it’s unknown what Olin plans to do with tons of mercury stored on site once it’s no longer used to manufacture chlorine. Environmental groups say mercury pollution could also linger in the water and soil surrounding the plant for years to come.

Kim Warner is a marine scientist with Oceana.

"There’s a site that Olin has in Alabama that 40 years after they converted is still contaminated so we can only hope that they continue to work to clean up the legacy of mercury pollution that these plants have caused."

Cleanup of environmental mercury is supervised by the EPA. Olin officials say they are still working on a plan to get rid of the unused mercury that will remain at the plant.