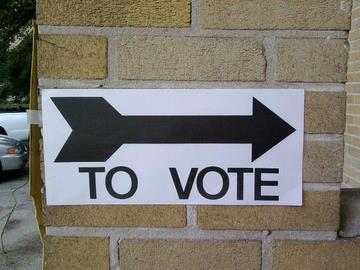 Two women in coastal Georgia’s McIntosh County have turned themselves in to police on charges of voter fraud.

The women were charged with three felony counts of mishandling absentee ballots, after a local postal worker tipped off authorities that one of them mailed a stack of ballots before the November 2nd general election.

Secretary of State Brian Kemp won’t comment on an open investigation, but says his office has recently collected hundreds of thousands of dollars in fines for absentee ballot fraud.

“I think certainly you can have more of an impact on a local race. When you have a special or rural county where you’re talking about anywhere from 1,500 to 2,500 votes in certain elections for county commission seats or school board races, someone can go out and get 4 or 500 absentee ballots. Certainly they can sway an election.”

Kemp says during the runoff election Tuesday, Nov. 30, security will be as tight.

“Our goal and usually this is the case is that we have someone who could reach any precinct anywhere in the state of Georgia within an hour or hour and a half if there’s an incident.”

In recent years, lawmakers have made it easier to vote absentee in Georgia while requiring photo ID’s when voting in person.