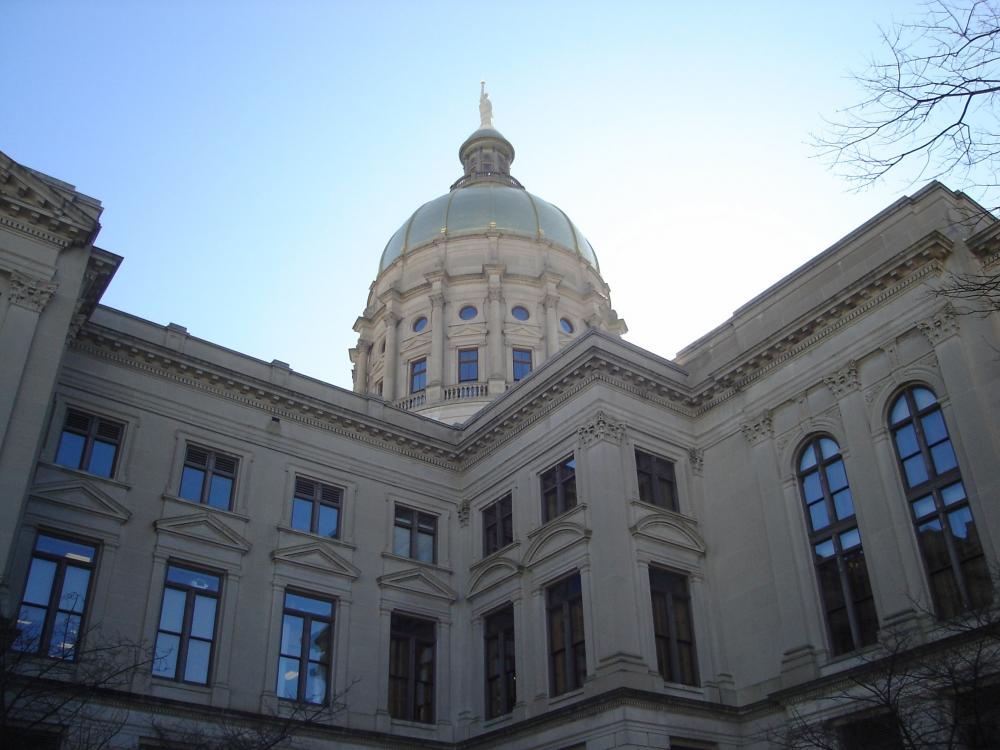 When state lawmakers return to the capitol in January, they will need to fix a law in order to validate an amendment approved by voters. They say an oversight could cause confusion.

Georgia voters approved Amendment 1 this year. It gives employers the right to have their workers sign non compete agreements.

But the law which goes along with the amendment had a start date of November 3, and the amendment did not. House Judiciary Committee Chair Wendell Willard says there’s worry the oversight could render the entire amendment invalid.

“A number of us believe the best way to resolve the dilemma is to go through the re-enactment of the law and make it be effective January of 2011," he says.

Willard says the legislation was passed towards the end of the session when bills get rushed through and details on language get easily overlooked.