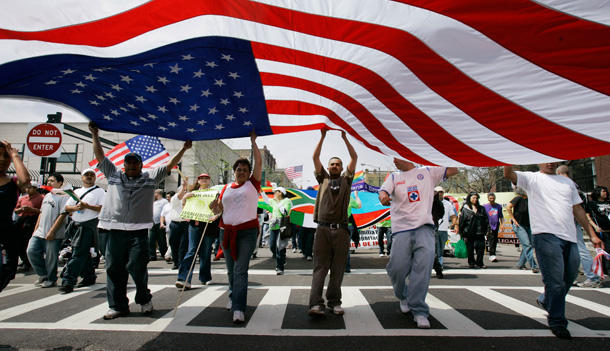 A group of state lawmakers is working on an immigration bill that is likely to mirror the controversial law passed in Arizona earlier this year. The move has advocates worried that the state’s economy could suffer.

At a town hall meeting this week in Atlanta, Jerry Gonzales with the Georgia Association of Latino Elected Officials predicted a tough battle ahead. A law like the one in Arizona, he says, worries not only Latinos in the state.

One economist said that Georgia has more farms than Arizona and needs more migrant workers. An Arizona style law, advocates say, could also diminish the legal workforce. Georgia Republicans did pass an immigration law in 2006 that was meant to curb illegal immigration.