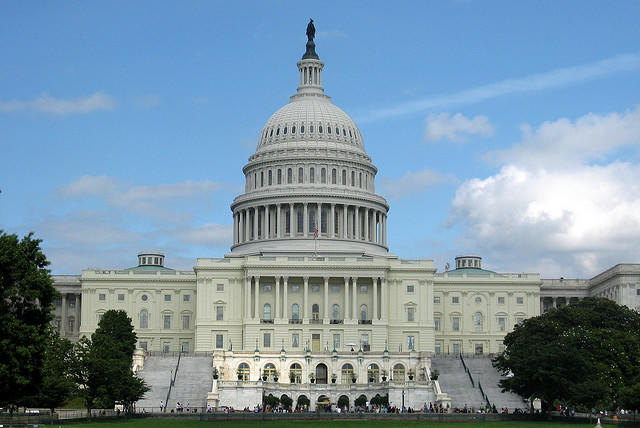 Congressman Marshall in the 8th district around Macon, Sanford Bishop in the 2nd district around Albany and John Barrow in the 12th around Savannah signed the letter that argues that raising taxes on dividends and capitol gains would hurt economic growth. Georgia Southern University political Scientist Richard Parcelle says while their districts may not have a lot of rich constiuents who’d benefit from these tax cuts, siding with Republicans on the issue can benefit them.

“What’s going on now is that it’s a bad year for Democrats so they’re running for cover. This is one way to run for cover.”

Neither of the Incumbents, however, appears to be threatened yet. Political pollsters have all 3 districts as either leaning or solidly Democratic for November.