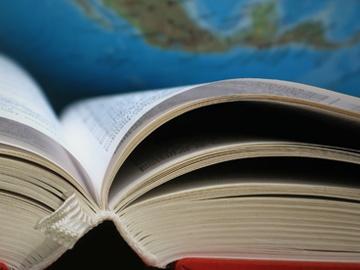 GPB Media announced this week that it has received a $1.2 million dollar grant to form a Local Journalism Center. The grant from the Corporation for Public Broadcasting will be used to create the Southern Regional Education Desk to report on the educational challenges facing the South.

The Southern Regional Education Desk is one of seven Local Journalism Centers created around the country to report on specific topic areas. GPB is a public media organization with 17 radio stations and nine TV stations across Georgia.