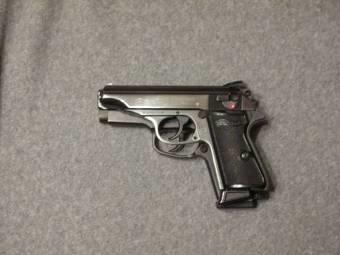 A report released today says a large number of guns sold in Georgia are crossing state lines and are being used to commit crimes.

The group Mayors Against Illegal Guns says Georgia, along with Mississippi, Alaska, and Alabama is one of the top exporters of guns used in crimes across state lines. The group used data from the Bureau of Alcohol, Tobacco, and Firearms. The report blames weak gun laws.

Seven Georgia mayors in Metropolitan areas are members of the group headed up by New York Mayor Michael Bloomberg. Last year New York lost a battle with other states over gun trafficking.