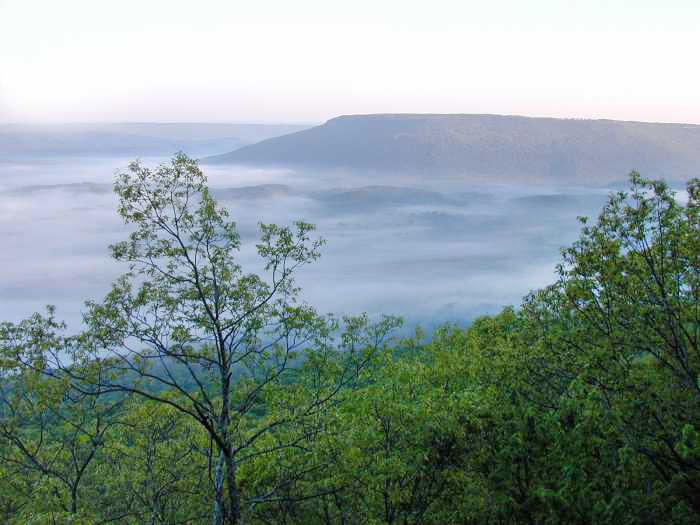 Wind turbines are under consideration in northwest Georgia. The plan is in its infancy but residents are already organizing against it.

The company has contacted private landowners who would lease Iberdrola the land for the thousand-foot-tall mills and receive a state tax credit.

“We’re very early in this process and to assume there is a project to begin with involves us figuring us figuring out what the viability might be, and we’re early in that process,” says Kopleman

“One of the reasons is the possible decrease in property values, the noise level that’s been associated with wind turbines, and the environmental harm and loss of tourism to the Lookout Mountain area.”

There is conflicting research on the impact of wind turbines.