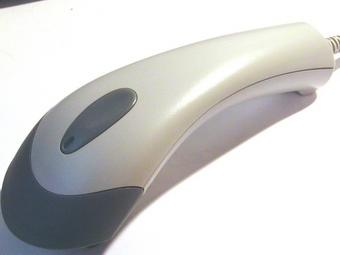 Voters in more than two dozen counties across the state have had a quicker check-in process at their local precinct today. And it may become more widespread by this November’s general election.

In south Georgia, Lowndes County Elections Supervisor Deb Cox says the scanners have been a hit at their precincts today.

“They’re absolutely awesome. They’ve eliminated the waiting lines at the polling places, even with the heavy turnout at most of ours. Previously it would take 3 or 4 or 5 minutes to get a person into the system...now it’s instant.”

Cox says her county enthusiastically joined others to volunteer to use scanners in the primary.

“It has quickened the process by our poll workers, because they no longer have to type-in the individual letters of the person’s name. It’s much quicker, the poll workers love it, and less room for error.”

This expands the pilot project from the spring, when Bartow County used the scanners for the May 11th Georgia House District 12 Special Election. They were also used in Hall and Catoosa counties during the special election runoff for the June 8th Congressional District 9.

For today's primary, state officials distributed 700 scanners in total across the 31 counties.

Officials hope to expand their use in November’s general election.