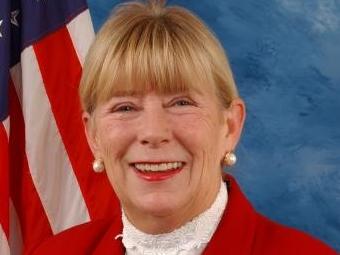 The vast majority of Georgia’s school systems administer corporal punishment to discipline students. A federal proposal seeks to stop that.

Georgia is one of about 20 states that still allow the practice at schools. The law has been on the books since the 1960s and leaves things up to local system says Department of Education spokesman Matt Cordoza.

“School districts across the state have to develop a policy on corporal punishment,if they choose to use it or not,” he says.

Most school systems in Metro Atlanta, do not use the practice. Neither do schools in Savannah and Rome.

Athens, Augusta, Columbus and Macon school systems show use of corporal punishment in the report.