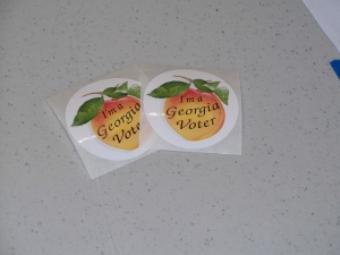 A former Middle Georgia Sheriff has received the maximum sentence after being convicted for buying votes.

Former Dodge County Sheriff Lawton Douglas and two others were accused in the case. Douglas was sentenced to 18 months in federal prison for buying votes using cash, liquor and drugs. In some instances he purchased absentee ballots, and filled them out himself.

“The problem is sometimes when we go out to investigate you know we can just get enough evidence to you know to either take the issue up at the election board meeting or send it to prosecute locally.”

Kemp says they are looking into the 2008 Dodge County Sheriff’s election as well. The county has a history of voter fraud. In the 1990’s it was the site of the largest voter fraud case in U.S. history.