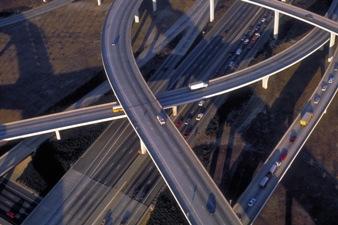 Lawmakers creating a transportation funding plan have come to an agreement with the governor.

The transportation plan would divide the state into 12 regions where voters would decide in 2012 if they want a penny sales tax for projects in their region.

If local leaders can't come up with a list to put on the ballot, then there won’t be a vote. That was a sticking point with Governor Sonny Perdue, but his spokesperson Bert Brantley says he’s now on board.

"His preference is for every region to have a vote... for voters to decide for themselves if they want to opt out but if they (local leaders) make that decision for them, then there will be a consequence to that and they won’t get as much state money for their local projects," says Brantley.

Another hurdle... this one among lawmakers drafting the plan... was over MARTA in Atlanta.

The intercity transit system will now receive more money for its operational costs under the plan.

MARTA will be able use more of its existing funds for maintenance and operation. Currently, it's limited to using only 50 percent of its money for that purpose. The change will take effect upon the governor's signature.

Also, the Atlanta region can include new MARTA projects on its list to go before voters in 2012. And the money raised from that tax will be able to go towards maintenance and operation of new MARTA projects. Historically, T-splost money has not been used for operational costs.