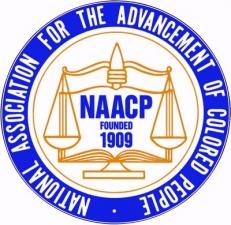 It's a response to a recent report showing black students are suspended at a disproportionately higher rate than white students in Georgia’s public schools.

The National Association for the Advancement of Colored People compiled the information from 2009 Department of Education records.

Edward Dubose with the NAACP says the analysis found of the 150,000 students suspended last year, 66 percent were black even though they only make up 30 percent of the population.

"We’re in a crisis in Georgia. That means students of African American descent and student of color are being suspended at twice the rate across this great state."

Dubose says oftentimes the reasons for suspension were unclear. He suspects unfairness and highlighted a student from Houston County High School in middle Georgia who was expelled in February after he used profanity.

The student's lawyer Andrew Boykin says the family is appealing the decision to the local school board.

“It seems to me such an irrational decision to take the ultimate punishment, and give him expulsion for something that he didn’t even initiate," says Boykin.

The NAACP plans to file a complaint to the US Office of Civil Rights to investigate their findings.