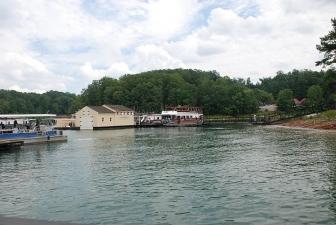 Democratic and Republican Lawmakers from North Georgia are pushing a bill that would require a permit to transfer water from a river basin to Metro Atlanta.

Representative Michael Harden of Toccoa is the sponsor of the bill. He says that the river basins of northern Georgia represent jobs, economic development, and livelihood for the region.

"If as rural Georgia we were attempting to ask metro Atlanta to donate some of their revenue to us, simply because we thought we were deserving of it, there would be an outcry. At the core of it it's water, but it's economic development and the productivity of rural Georgia," Harden said.

A similar bill was introduced last week in the Senate. Both bills would create for the first time a system for permitting and regulating water transfers.