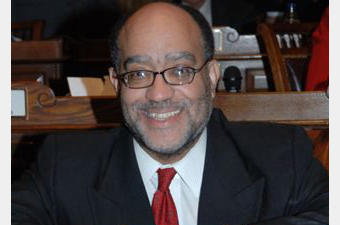 The Georgia State Senate yesterday gave final passage to a bill that gives school districts until May to contract with their teachers.

Senator Dan Weber (R- Dunwoody) says that House Bill 906 is a matter of local flexibility to help systems get through the recession.

Weber told his fellow senators, “This date that is in this bill is a compromise date, trying to honor the concerns of the teachers but also the needs of our school boards. It would allow an additional month for three years.”

But even for a three-year period, Senator Vincent Fort (D- Atlanta) says he opposes the measure. He believes it places an undue burden on the state’s educators.

“Educators have told us it would be a hardship on their families not to know for that extra month” says Fort.

He likened the one-month delay to being held in limbo. In the end, Fort was one of 11 senators who voted against House Bill 906.

The measure passed by a vote of 35-11 and now heads to Governor Sonny Perdue.