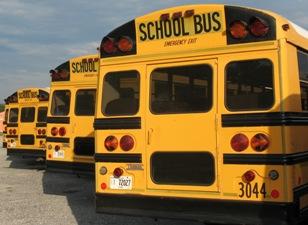 In metro Atlanta’s DeKalb County, the Atlanta Journal-Constitution reports the state’s third-largest school district plans to cut at least a dozen administrative jobs and close four schools. It’s all in the effort of DeKalb to help trim its nearly $90 million deficit.

The paper reports DeKalb school officials next week will identify which four schools will close in May. By spring of next year, the district plans to close up to another 10 schools.

Right now, with 152, DeKalb has the most schools of any district in the state.

35 employees of McDuffie County school in east Georgia are set to lose their jobs. That’s the decision this week by the local school board.

Some of those losing their jobs in McDuffie County are teachers. School officials say that's a last resort.