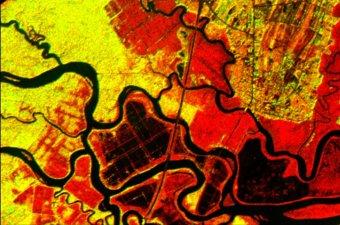 The Rayonier pulp mill in Jesup won't be stinking up the Altamaha River as much, but the company's efforts still aren't enough for some who fish and swim in the river.

Rayonier says, it'll spend more than $65 million over the next eight-years to reduce the amount of smelly compounds it dumps into the Altamaha River.

State environmental officials say, the smell isn't a violation of clean water standards, but has the potential to be.

It makes fishing and swimming intolerable.

Responding to complaints, Rayonier has agreed to reduce the smelly compounds by half.

The company already has reduced the amount by one-quarter.

The odor comes from naturally occuring compounds like tannic acid released in the milling process.

Under Rayonier's agreement with the state Environmental Protection Division, they're now down to 300 of effluent per day, down from about 400 tons.