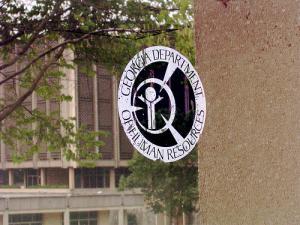 According to the Macon Telegraph, a spokesman with the Department of Behavioral Health & Developmental Disabilities says Central State hospital in Milledgeville will remain open for now. But new patients are being diverted to other facilities.

Federal investigators visited Central State about two weeks ago as a follow-up to an ongoing investigation of the state's psychiatric hospitals.

Among other issues, investigators found problems with the facility’s physical environment, like removing faucets with angles that can be used as an anchor for a rope.