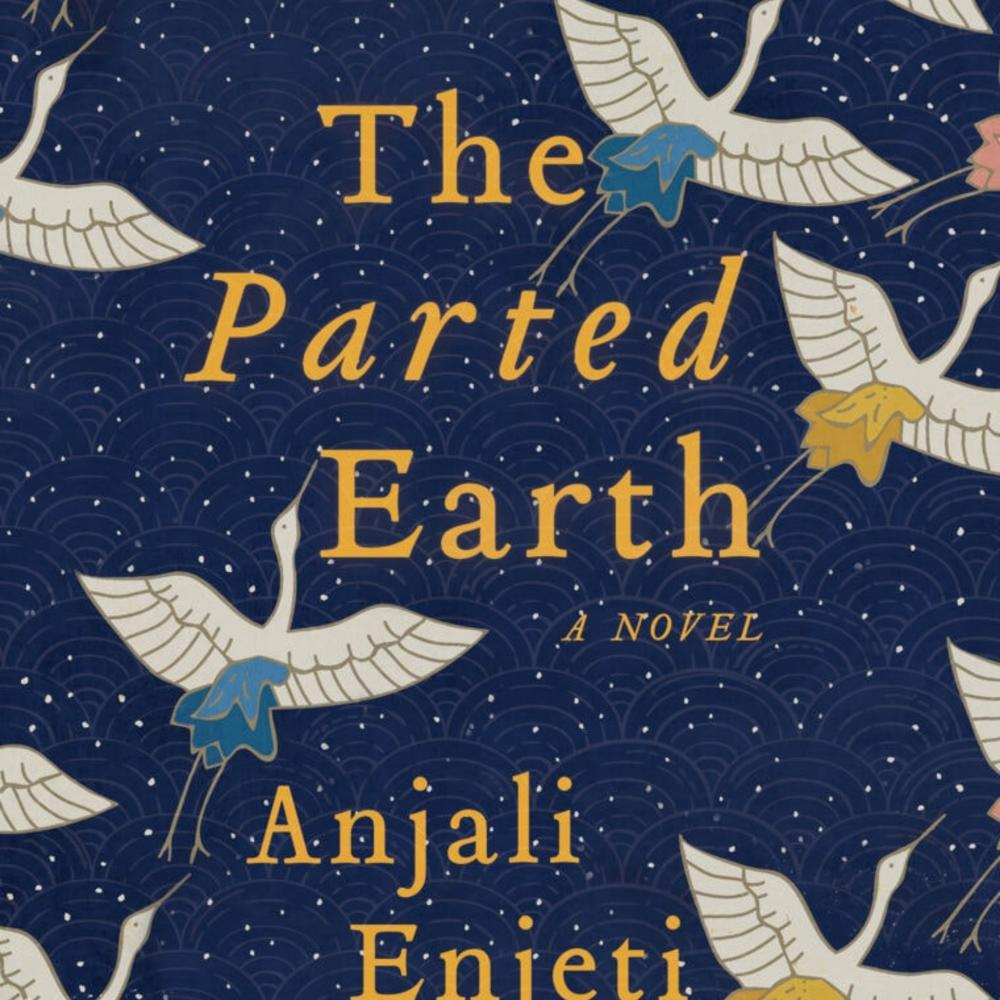 Join GPB's Virginia Prescott for a live discussion with former attorney, award-winning journalist, activist, and author Anjali Enjeti as she talks about her new book The Parted Earth.

The story begins in August 1947. Unrest plagues the streets of New Delhi leading up to the birth of the Muslim majority nation of Pakistan, and the Hindu majority nation of India. Sixteen-year-old Deepa navigates the changing politics of her home, finding solace in messages of intricate origami from her secret boyfriend Amir. Soon Amir flees with his family to Pakistan and a tragedy forces Deepa to leave the subcontinent forever.

For readers of Jess Walter’s Beautiful Ruins and Min Jin Lee’s Pachinko, The Parted Earth follows characters on their search for identity after loss uproots their lives. Above all, it is a novel about families weathering the lasting violence of separation, and how it can often take a lifetime to find unity and peace.