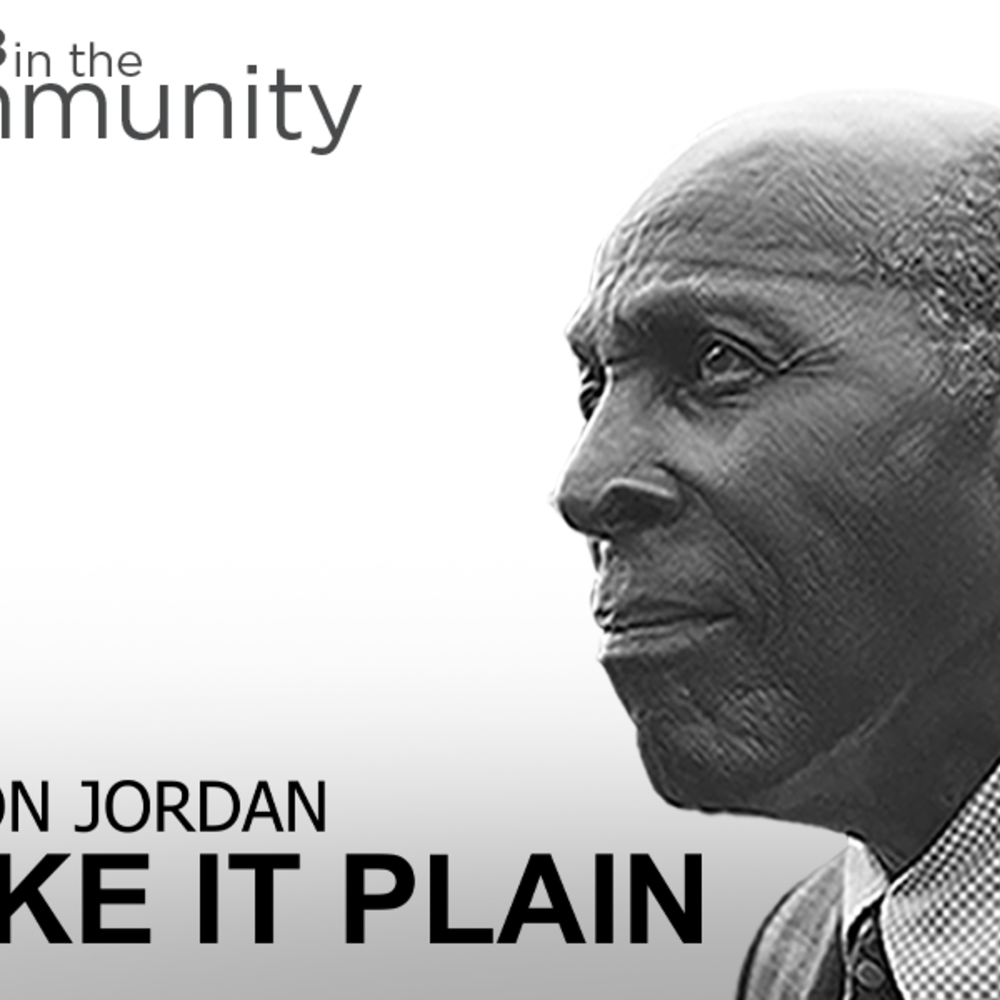 GPB’s Virginia Prescott will be joined by filmmaker Dawn Porter for a preview and discussion of the documentary exploring Vernon Jordan’s rise from the segregated South, his tenure as the head of several civil rights organizations, and as one of the most influential African American thought leaders in America.

Vernon Jordan: Make It Plain spotlights the life of one of the most groundbreaking and influential African American thought leaders in the United States. Directed by acclaimed filmmaker Dawn Porter (John Lewis: Good Trouble), the film explores the remarkable journey of Vernon Eulion Jordan Jr., from modest origins to national renown as a distinguished, pioneering attorney businessman and civil rights leader; and as an influential powerbroker and counselor to American presidents spanning the era from LBJ to Barack Obama. Jordan, 85, a partner at corporate law firm Akin Gump Strauss Hauer & Feld and a principal at financial behemoth Lazard, achieved extraordinary success throughout his career endeavors, paving the way for people of color in the realms of business, law and politics.

Through personal recollections, interviews with colleagues, friends and family; access to his ongoing social justice work; and archival footage; the documentary tells the story of Jordan’s early life in the segregated South and residence in America’s first African-American housing project; his service at the nation’s leading civil rights organizations and survival of an assassin’s bullet, and his success in the corridors of power. Foremost, the film illuminates Jordan’s lifelong dedication and significant contributions to the fight for civil rights and Black economic advancement ― including his participation in a lawsuit against the University of Georgia for discriminatory admissions policies; his work as a field director for the NAACP and director of the Voter Education Project; and his leadership of the United Negro College Fund and the National Urban League.

GPB’s Virginia Prescott will be joined in conversation with filmmaker Dawn Porter for an interactive discussion following extended preview clips from the film.