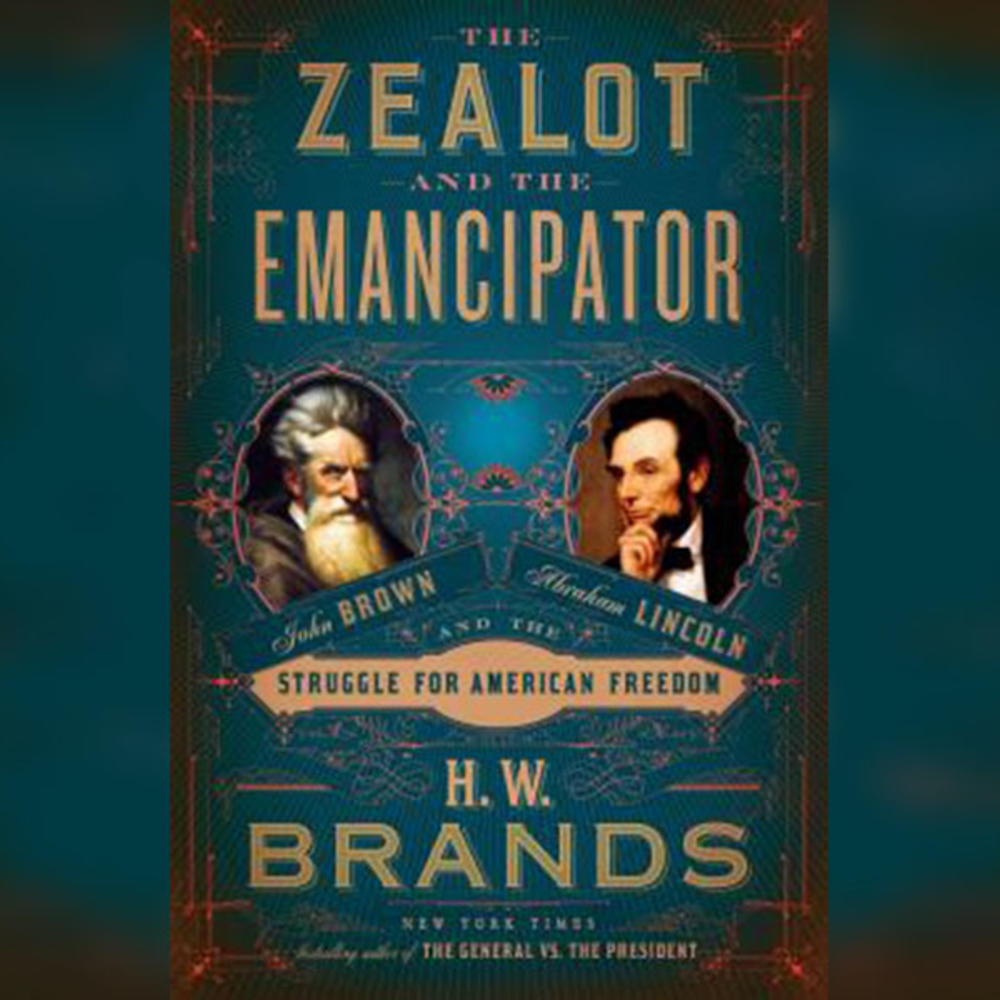 Join GPB's Virginia Prescott for a live discussion with author, H.W. Brands, as he talks about his new book The Zealot and The Emancipator: John Brown, Abraham Lincoln, and the Struggle for American Freedom.

When the book opens in the mid-nineteenth century, although abolitionists had been working peacefully to end slavery for decades, the most they had achieved was containing its spread in the expanding republic. Then in 1854, the Kansas-Nebraska Act reversed even that, opening two new states to slavery.

New Englander John Brown was a charismatic and deeply religious man who heard the God of the Old Testament speaking to him, telling him to destroy slavery by any means—including the sword. Meanwhile, in Illinois, Abraham Lincoln was an ambitious lawyer and failed politician who believed that slavery, while surely a sin, was guaranteed in the Constitution. The only way to fight it was by political means.