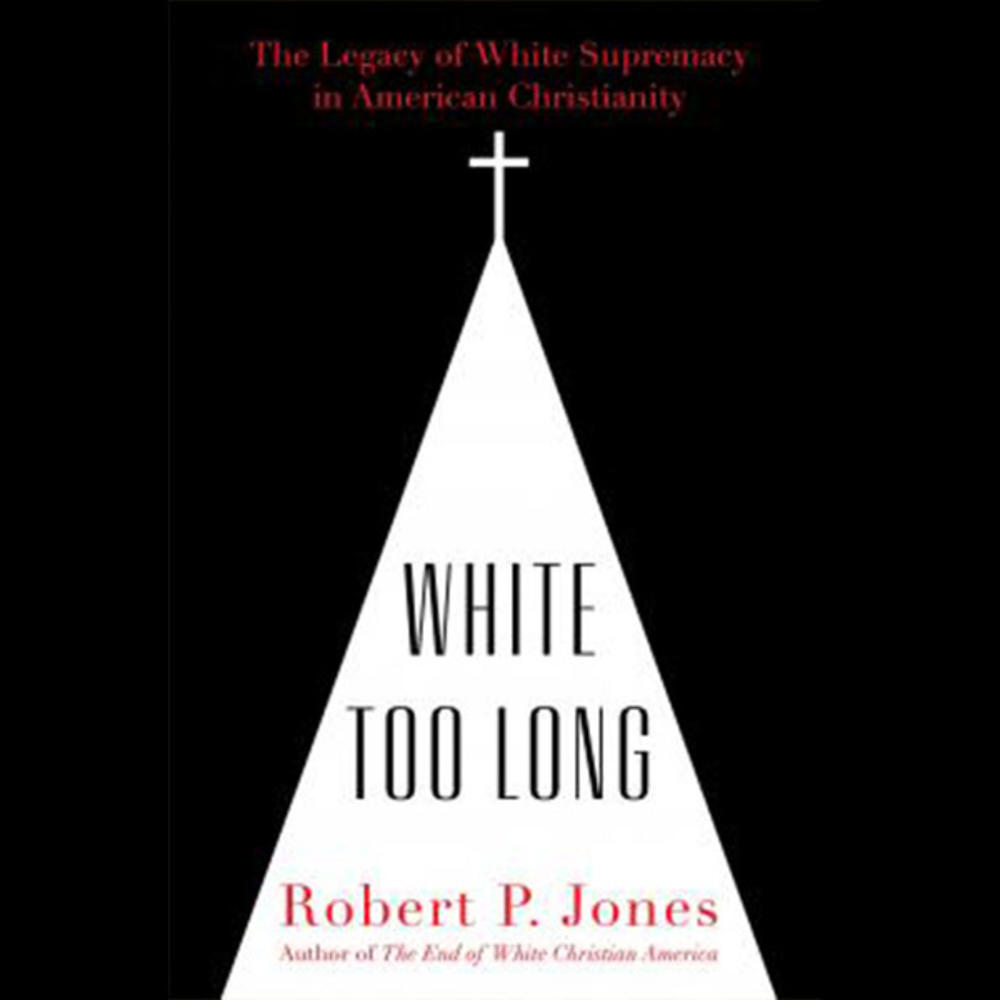 Join GPB's Virginia Prescott for a live discussion with CEO and founder of Public Religion Research Institute (PRRI) and a leading scholar and commentator on religion and politics, Robert Jones, as he talks about his new book White Too Long: The Legacy of White Supremacy in American Christianity.

As the nation grapples with demographic changes and the legacy of racism in America, Christianity’s role as a cornerstone of white supremacy has been largely overlooked. But white Christians—from evangelicals in the South to mainline Protestants in the Midwest and Catholics in the Northeast—have not just been complacent or complicit; rather, as the dominant cultural power, they have constructed and sustained a project of protecting white supremacy and opposing black equality that has framed the entire American story.

White Too Long is not an appeal to altruism. Drawing on lessons gleaned from case studies of communities beginning to face these challenges, Jones argues that contemporary white Christians must confront these unsettling truths because this is the only way to salvage the integrity of their faith and their own identities. More broadly, it is no exaggeration to say that not just the future of white Christianity, but the outcome of the American experiment is at stake.