Shots in the Back Virtual Listening Event: What Sparked the Riot? 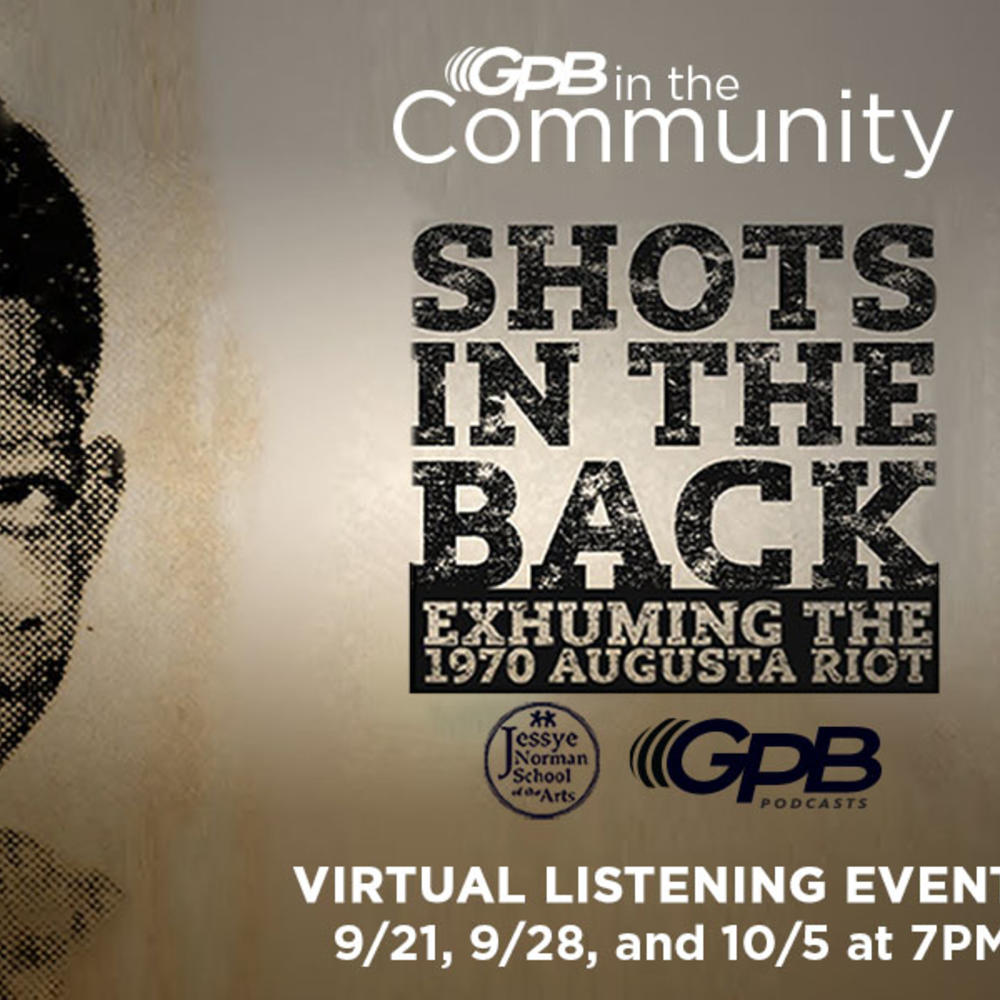 Join GPB and the Jessye Norman School of the Arts for a series of interactive listening events hosted by musician Niki Haris to discuss content from the popular podcast.

The immediate cause of the August riot was the murder of Charles Oatman, an African American teenager held by police in the county jail. During the riot, six black men were killed by white police officers, all of them shot in the back. Much of Augusta’s black business district was also set ablaze, including many white and Chinese-American owned businesses. Some 1,500 members of the National Guard were called in to ease the unrest. Despite all the chaos, the riot has largely been forgotten, even in Georgia.

In this first of several virtual listening events, host Niki Haris will be joined in discussion by Augusta historian Corey Rogers and artists Ray and Ann Sturkey to discuss episodes 1 and 2 of the podcast, examining the events that led to the 1970 uprising in Augusta.

Shots in the Back: Exhuming the 1970 Augusta Riot is available for free wherever you get podcasts.