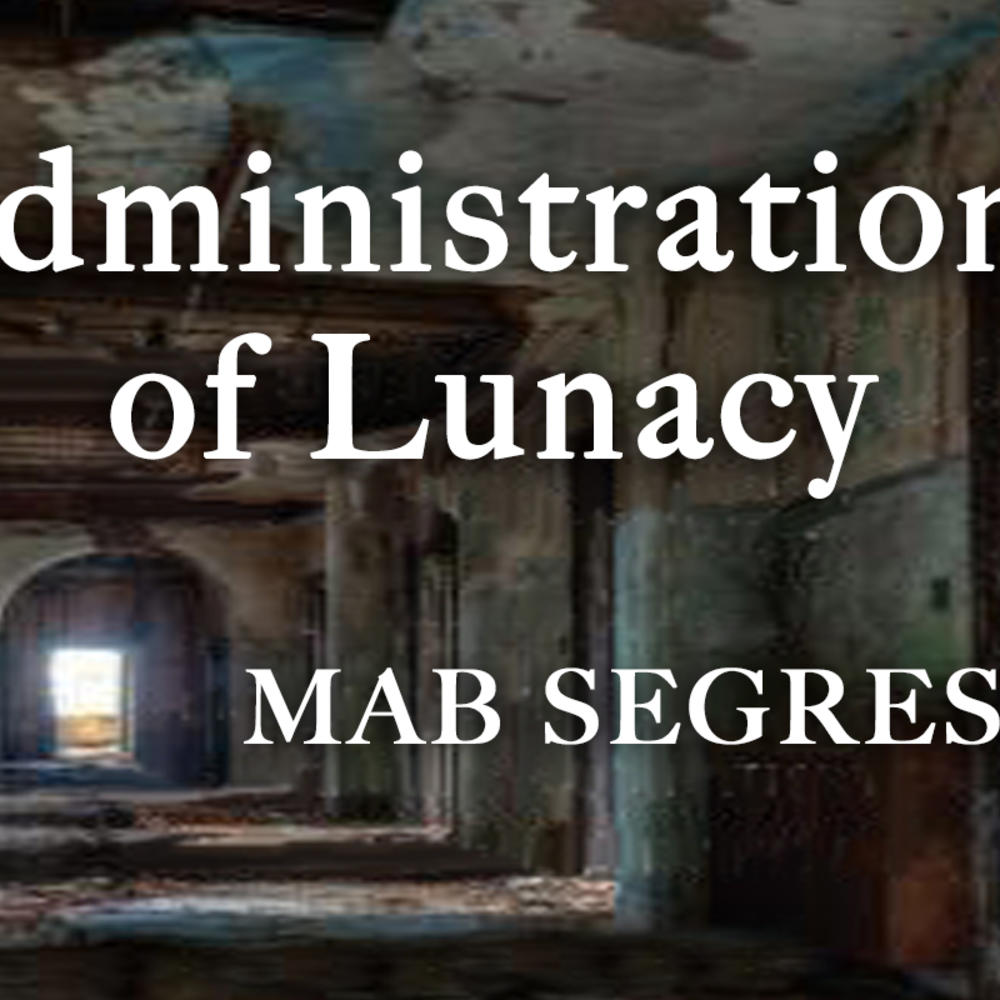 Join GPB’s Virginia Prescott for a live conversation with author Mab Segrest. The two will discuss Segrest’s new book, Administrations of Lunacy: Racism and the Haunting of American Psychiatry at the Milledgeville Asylum.

In December 1841, the Georgia State Lunatic, Idiot, and Epileptic Asylum was founded. A hundred years later, it had become the largest insane asylum in the world with over ten thousand patients. Administrations of Lunacy tells the story of this iconic and infamous southern institution, a history that was all but erased from popular memory and within the psychiatric profession.

Through riveting accounts of historical characters, Segrest reveals how modern psychiatric practice was forged in the traumas of slavery, the Civil War, Reconstruction, and Jim Crow. Deftly connecting this history to the modern era, Segrest then shows how a single asylum helped set the stage for the eugenics theories of the twentieth century and the persistent racial ideologies of our own times. She also traces the connections to today’s dissident psychiatric practices that offer sanity and create justice.

Mab Segrest is professor emeritus of gender and women’s studies at Connecticut College and the author of Administrations of Lunacy and Memoir of a Race Traitor. A longtime activist in social justice movements and a past fellow at the National Humanities Center, she lives in Durham, North Carolina.

Administrations of Lunacy: Racism and the Haunting of American Psychiatry at the Milledgeville Asylum is available for purchase online at A Capella Books.