The Cherokee Nation virtual field trip affords an in-depth look at the lives of the Cherokee Indians, from their first encounters with Europeans to events, such as Georgia’s gold rush and the signing of the Indian Removal Act by President Andrew Jackson, that led to their forced relocation to Indian Territory in 1838. Students can explore the following three important historic sites: the Cherokee Nation capital of New Echota, the Chief John Ross House, and the Chieftains Museum. 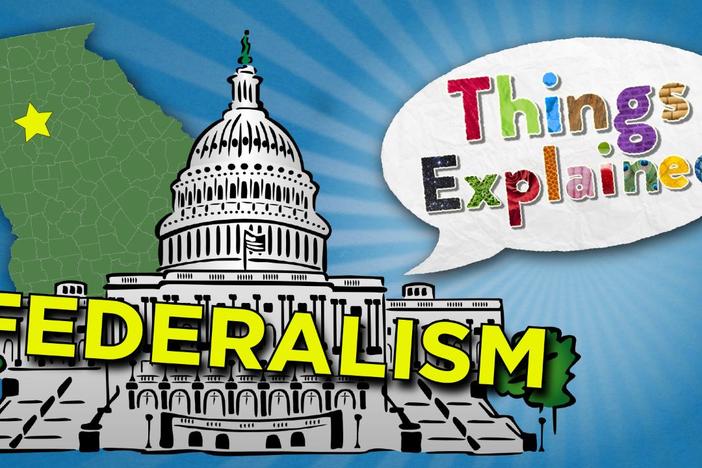 What Is Federalism? | Things Explained

Federalism is the constitutional division of power between the US state governments and the national government, also known as the federal government. By design, the US has different levels of government, ranging from the smallest areas of the country to the entire United States of America. In this episode of Things Explained, we discuss the powers given to federal, state, and local governments and how they impact each other. 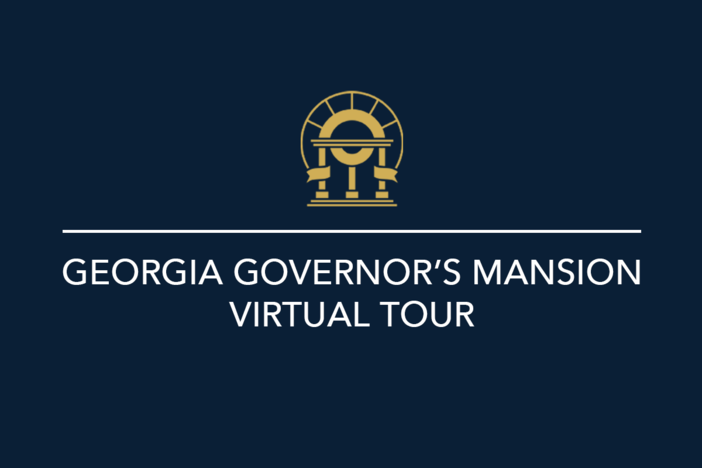 This interactive, 3D virtual tour of the Georgia Governor's Mansion will allow you to explore the rooms in the mansion and learn about the historic collection of artifacts. 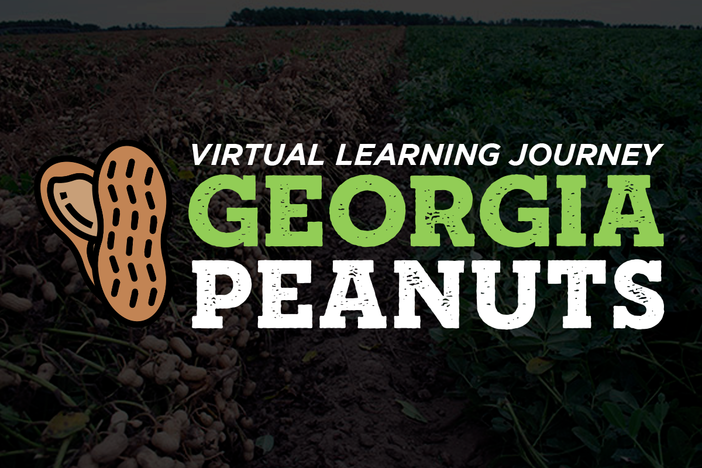 In this interactive virtual learning journey, students will explore the peanut industry, history and origins of the peanut plant, various ways peanuts are used, and how peanuts impact our economy...