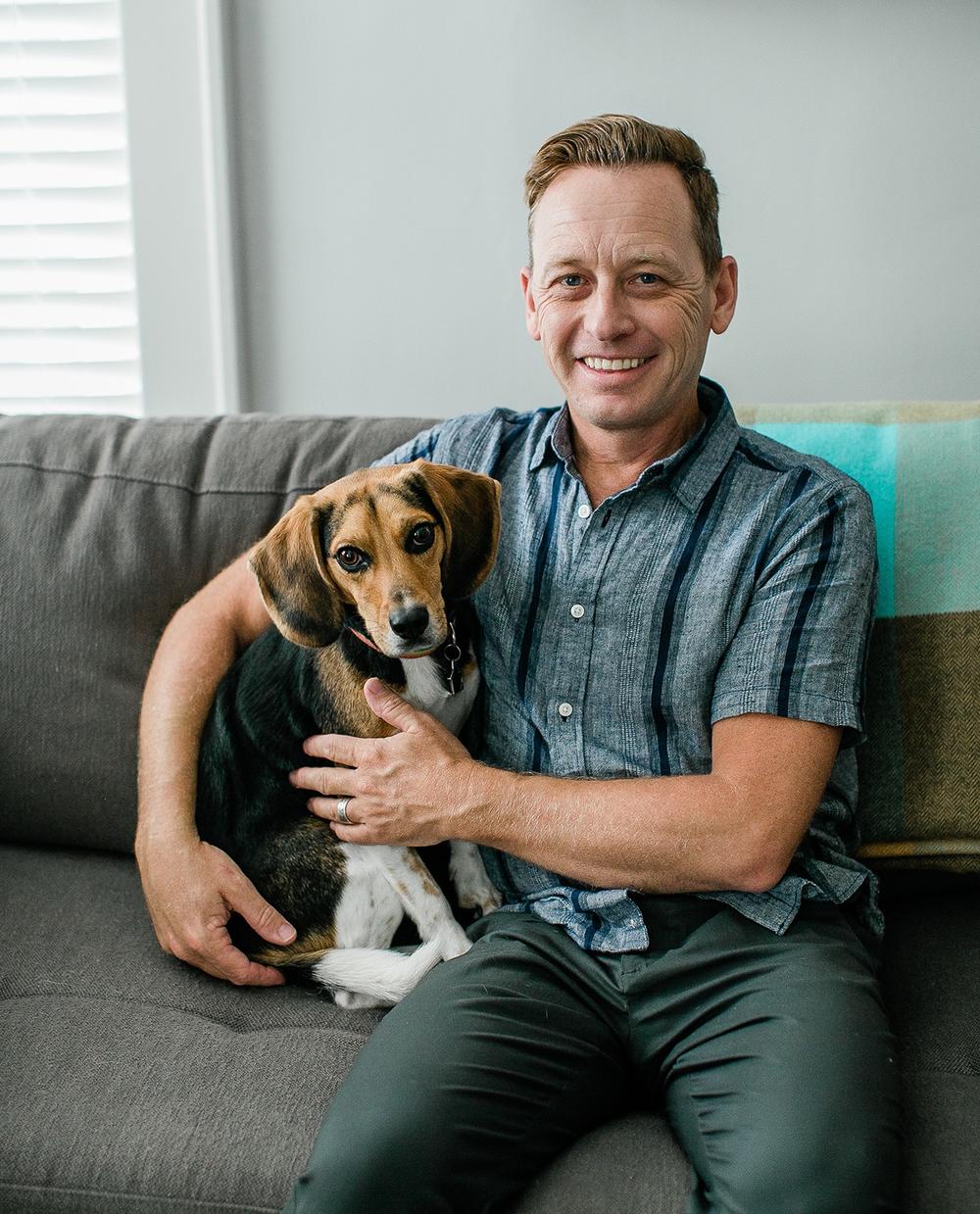 Chuck Reece - Salvation South Editor:  We’ll start our lesson today in the second chapter today of the late, great Harper Lee’s To Kill a Mockingbird. In that chapter, Lee’s narrator, a small-town tomboy named Scout, says this: “Until I feared I would lose it, I never loved to read. One does not love breathing.”

So today, that’s what I’m going to do for all y’all. I want you to read a book called Lark Ascending. It’s by a Kentucky writer named Silas House. Silas has been publishing novels for two decades now, but Lark, the book he released in 2022, was, in my view, the greatest Southern novel of the year.

In these times, we all live with fear. Our politics have become so divisive, we worry about whether our nation will hold together in the future. The changing climate threatens the homes and livelihoods of many Americans.

And in Lark Ascending, Silas House writes directly into that fear. And somehow, he pulls off a huge magical trick. Although he sets the book in a dystopian future, in which wildfires have destroyed most of America’s land and evil forces rule the country, courageous resisters, people whose hearts overflow with love and hope, propel the story. A young man named Lark and his family hear of a sanctuary in rural Ireland, and board a ship headed there. But by the time they reach Ireland, only the young man remains alive. The rest of the book follows his search for sanctuary. Along the way, Lark meets a dog — a stray beagle — who accompanies him on his journey.

As they travel, we feel Lark’s emotions burning inside him — his anger at what’s happened to the world, his desire to find a new home. And he never gives up the hope that he can.

I will not tell you whether Lark and his beagle, Seamus, find their desired sanctuary. No spoilers from me. We all have struggles like Lark as we try to find our places on this Earth. We all journey through years and thousands of miles trying to find the places we call home. And what Lark Ascending tells us, ultimately, is that the journey — and the people we travel with — actually matter more.

“I’ve burned, and that’s what I wish for all of you,” young Lark says in the book. “To burn with anger, desire, joy, sorrow. All of it.”

I hope you enjoy this book. And I hope you burn — in all the very best ways.

END_OF_DOCUMENT_TOKEN_TO_BE_REPLACED 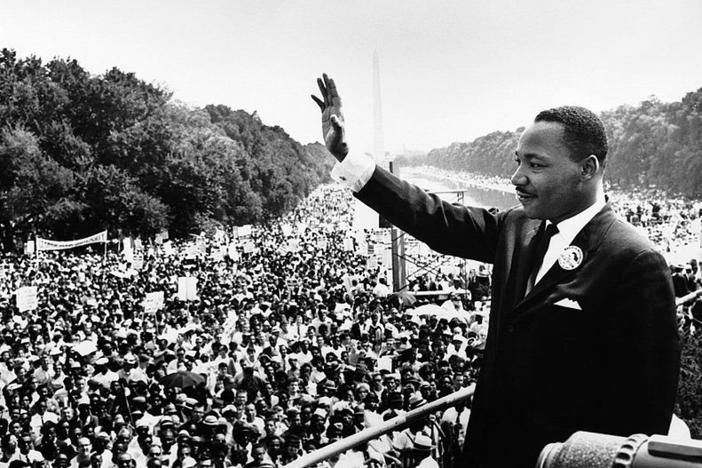 In this week's commentary, Salvation South editor Chuck Reece considers what Dr. King meant when he talked about the beloved community. 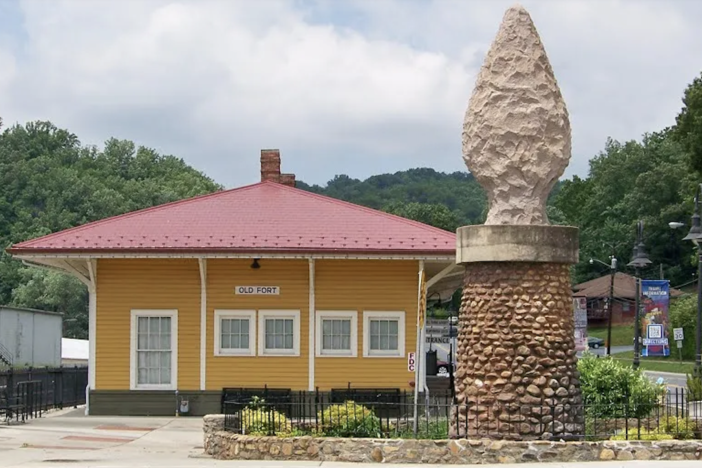 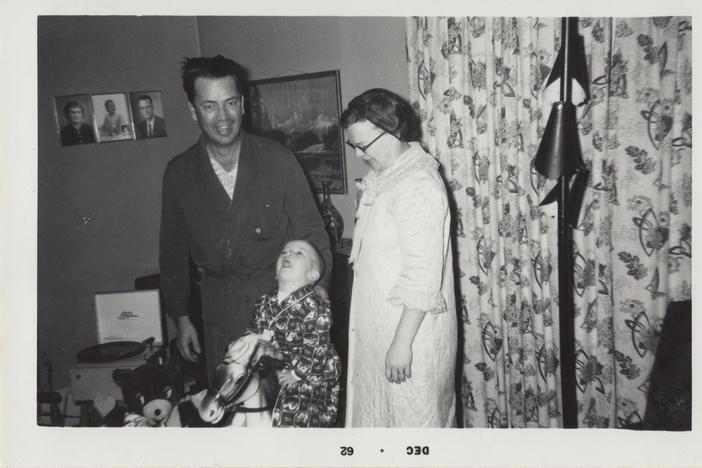