For many years now, Georgia has attracted new residents from all over the country. People move here from New England, from the West Coast, from just about everywhere. And sometimes, these newcomers raise their eyebrows at us Southerners when we use the word "y’all."

In this week's commentary, Salvation South Editor Chuck Reece explains why it is actually the perfect pronoun. 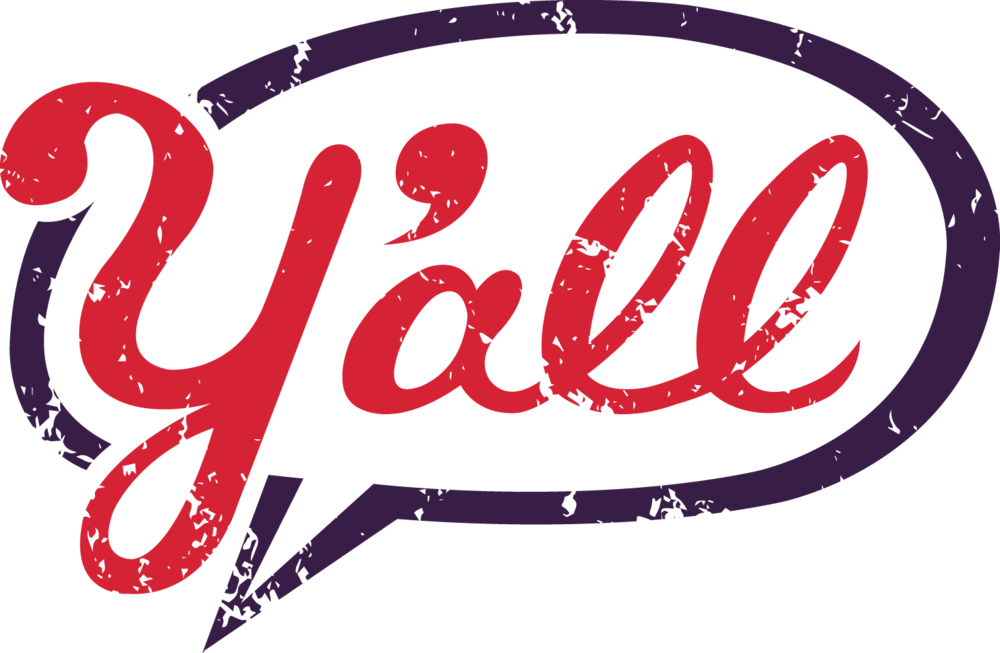 Chuck Reece — Salvation South Editor I moved to New York City for the first time in November of 1984. Now, I know that's hard to imagine an accent like this one existing in Manhattan. But I made the move anyway. Sure enough, it took no time at all before I was questioned about my frequent use of the word y'all.

Using this word evidently made me a hillbilly, a rube, a dummy. Now, one night, frustrated with my inability to explain my use of the word, I thought back to my early English classes where I learned about first person and second person pronouns. Let's look first at the first person pronouns.

Could a language as rich as English fail to manage a unique word for the second person plural pronoun? Now, when I realized this, I finally had ammunition for my fight.

Ever after, when my use of the word "y'all" made me the brunt of a joke, I had my answer ready. I would say, "Don't you realize that the English language uses the same word for a singular and plural second person pronouns? That makes no sense. We need a second person plural pronoun that's different." And "y'all" is the perfect word. It is the English language's missing — and much needed — second person plural pronoun. It is also perfectly gender neutral, which is definitely an asset. And by the way, it also has what I call the plural, emphatic version: "All y'all."

Now, this argument has been the rock I've stood on ever since.

In early 2016. Vann R. Newkirk II, a senior editor at The Atlantic, published an essay called, “America Needs Y'all.” In that essay, he wrote, and I quote, “Y'all, that strange regional and ethnic conjunction offers a simplicity to speech that can't be found elsewhere. It is a magnificently elegant linguistic creation.”

I agree with Van Newkirk. "Y'all" is indeed a magnificently elegant word, and neither I nor any of y'all should ever be ashamed to use it.

END_OF_DOCUMENT_TOKEN_TO_BE_REPLACED 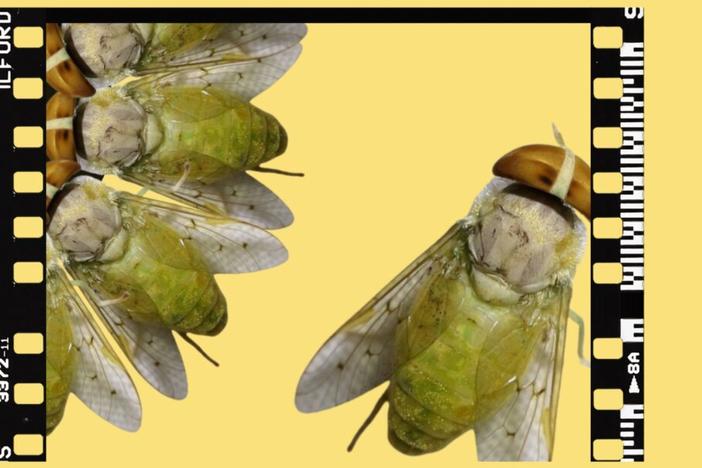 Fall's beginning thankfully spells the end of this nasty creature

The end of summer means the end of the season for what is probably the nastiest creature in the southern ecosystem according to Salvation South Editor Chuck Reece. He explains why the pesky yellow fly is so despised in this week's commentary. 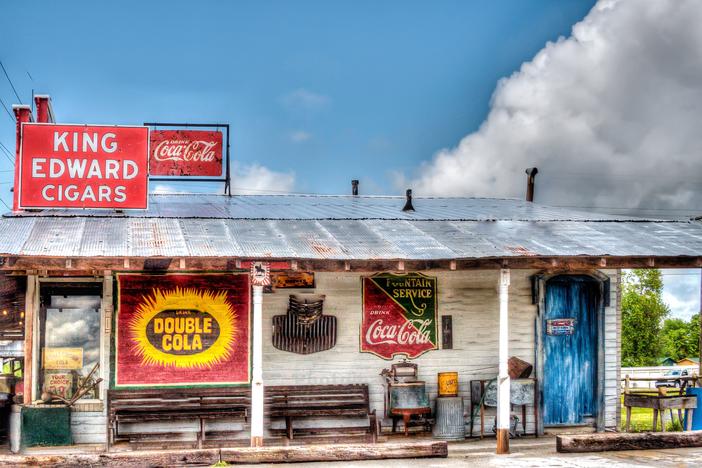 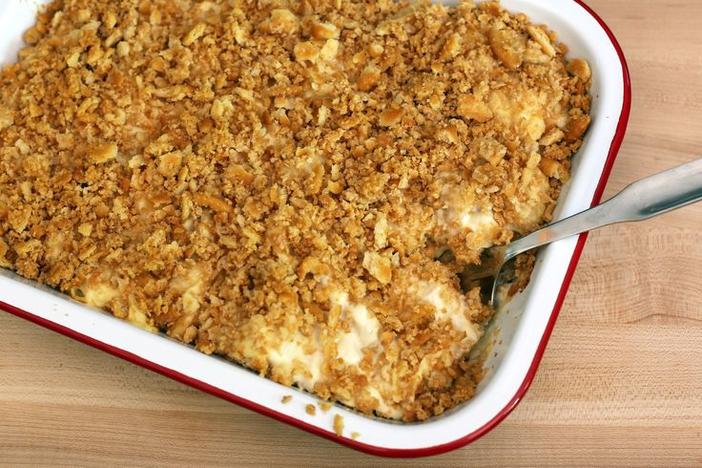