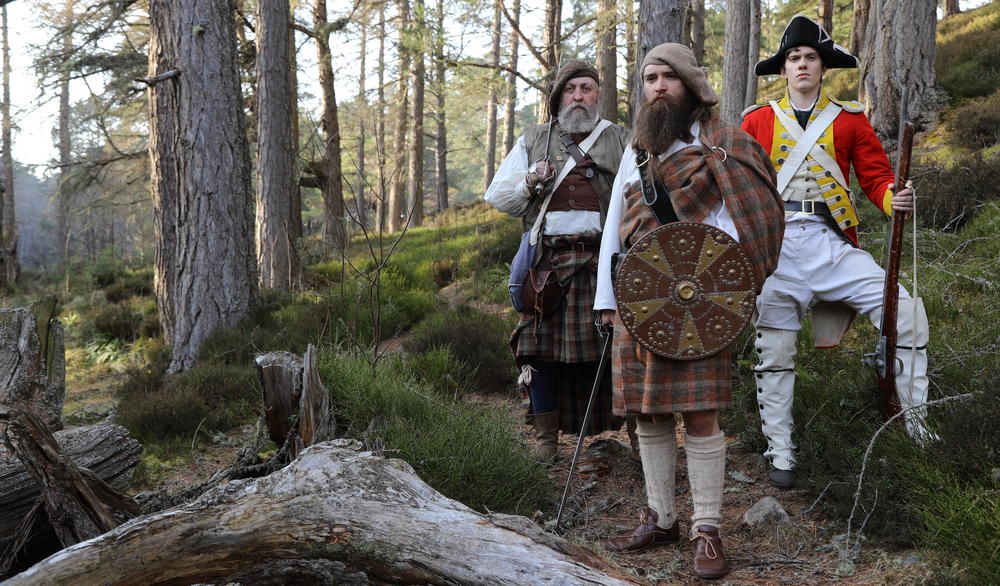 Next week, we’ll follow in the footsteps of a pioneering American author and anthropologist, meet an ancient inhabitant of the Scottish Highlands and much more. Take a look at what’s coming up! 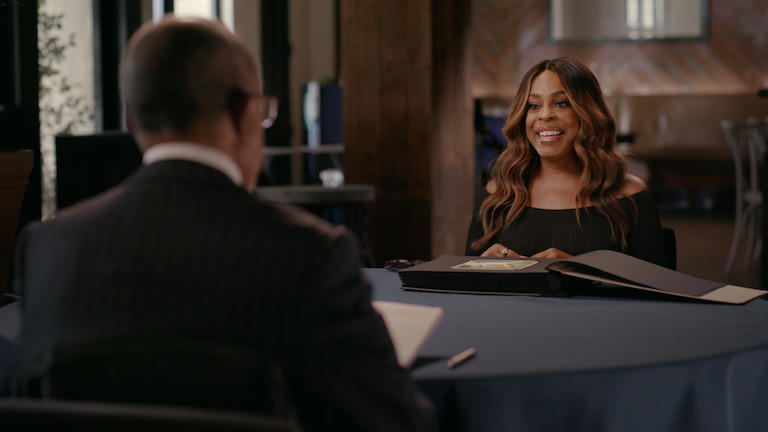 Meet the influential author and key figure of the Harlem Renaissance. Also an anthropologist, Hurston collected folklore throughout the South and Caribbean - reclaiming, honoring and celebrating Black life on its own terms.

Immerse yourself in Scotland's wild highland landscape and meet its long-lived forest keeper, a magnificent Scots pine tree. As one of its longest living species, this ancient tree has witnessed the island’s history across 500 years.

END_OF_DOCUMENT_TOKEN_TO_BE_REPLACED 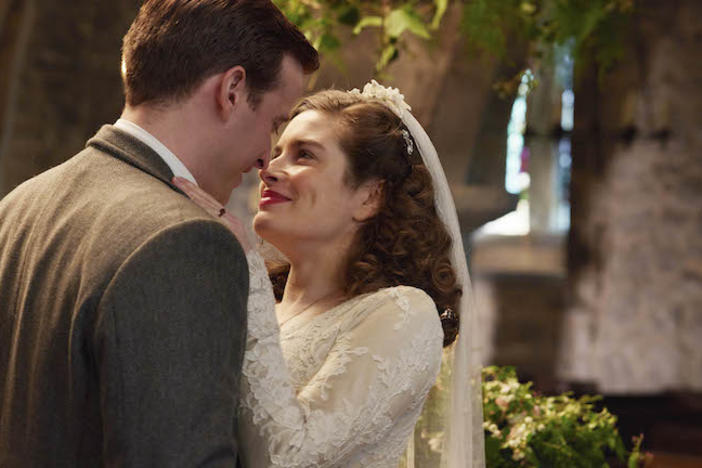 Next week, we’ll welcome new seasons of some MASTERPIECE favorites, explore the Yorkshire Dales of Alf Wight and much more.