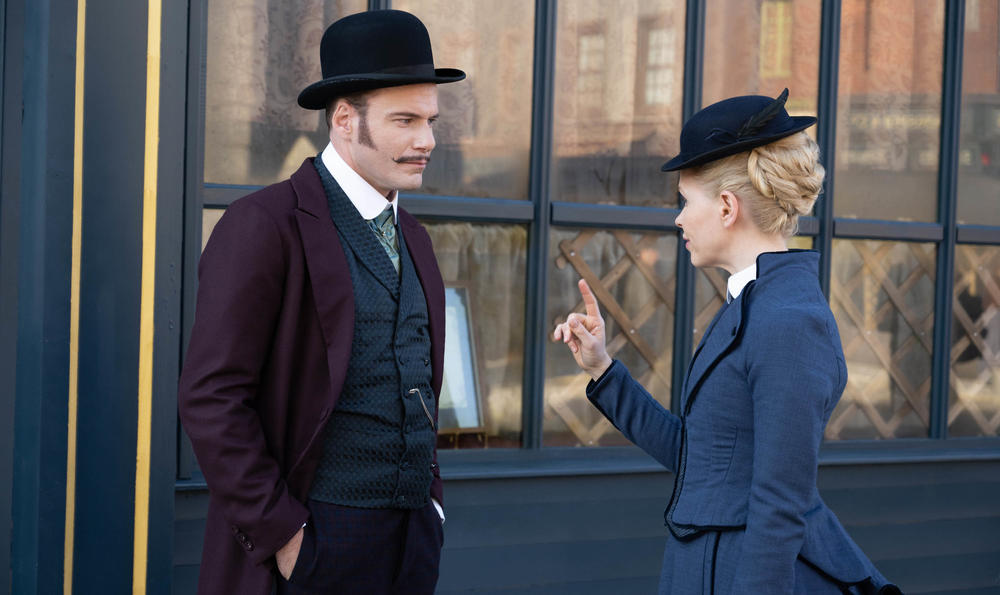 Next week, we welcome three MASTERPIECE premieres, including two new series, run with wildebeest in East Africa, investigate some mind-bending medicines and much more. Take a look at what’s coming up! 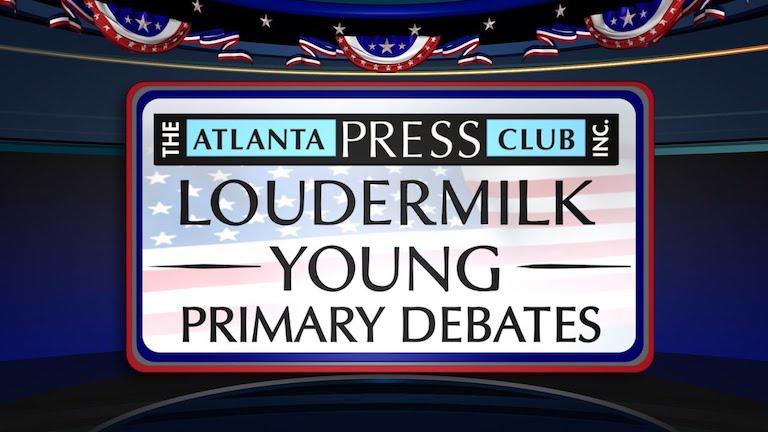 Miss Scarlet and The Duke on MASTERPIECE - Sunday, October 16 at 8 PM

The sister of a missing woman hires Eliza to find her - the only problem is that the case was already investigated and closed by the police, leading to new tensions between Eliza and the Duke.

A mystery author dies under suspicious circumstances, with his last book seemingly unfinished. This leaves two mysteries: What happened to him? And how does his latest potboiler end? Magpie Murders revolves around the character Susan Ryeland, an editor who is given an unfinished manuscript of author Alan Conway’s latest novel but has little idea it will change her life.

Fishing bodies from the waters around Glasgow, Scotland, DI Annika Strandhed and her newly-formed Marine Homicide Unit face a steady stream of murders in this new series, starring Nicola Walker as the title character. Confiding her thoughts directly to viewers, Annika juggles baffling cases and a rebellious teenage daughter. The former are easier to solve than the latter.

In 2008, Sarah Higinbotham, while working on her Ph.D at Georgia State University, wanted to teach a literature class in a Georgia prison. Much to her surprise, she discovered that no college education programs existed in Georgia prisons at the time. So she started one.

Incarcerated men signed up for her no-credit classes to study Shakespeare, Milton, Baldwin, and more on a college level. One class led to another. This documentary shows the power of the liberal arts to restore hope and dignity in this age of mass incarceration.

Lt. Gen. Michael Flynn: from elite soldier overseas to waging “spiritual war” in America. FRONTLINE and the Associated Press investigate how Flynn emerged as a leading conspiracy theorist, from QAnon to “Stop the Steal” and his ties to Christian nationalism.

Nature: Running with the Beest - Wednesday, October 19 at 8 PM

Witness the great wildebeest migration in East Africa, the most impressive mass movement of land animals on Earth. Travel with two Maasai guides who expose today’s conflict between people and wildlife and share new ideas for co-existence. 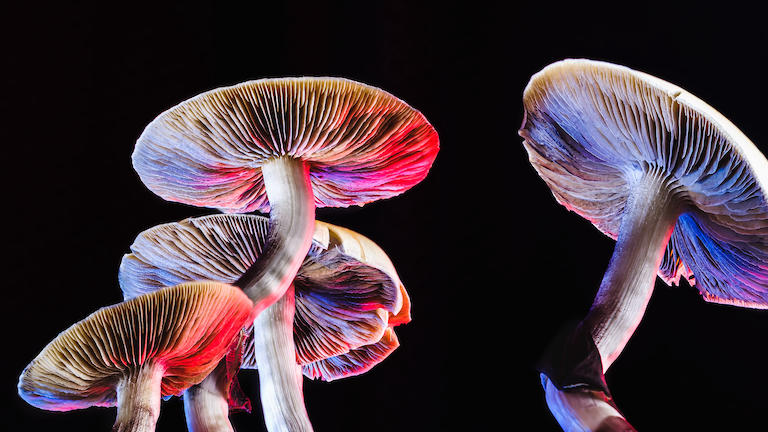 Mind-altering drugs - or psychedelics - have been used for thousands of years. Today, scientists are discovering their potential for profoundly positive clinical impacts, helping patients struggling with afflictions like addiction and depression.

END_OF_DOCUMENT_TOKEN_TO_BE_REPLACED 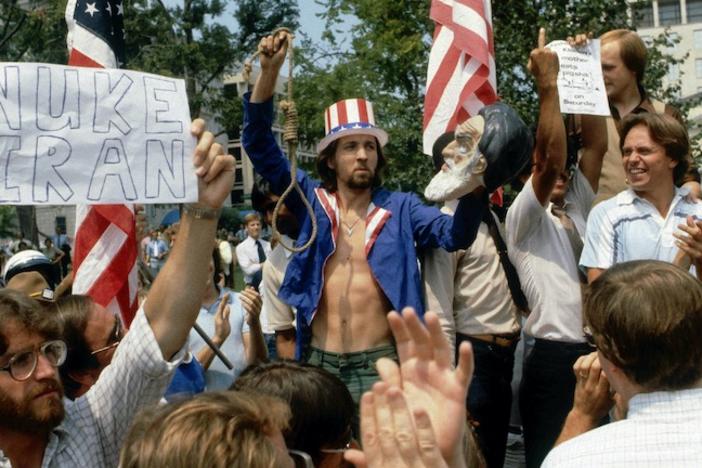