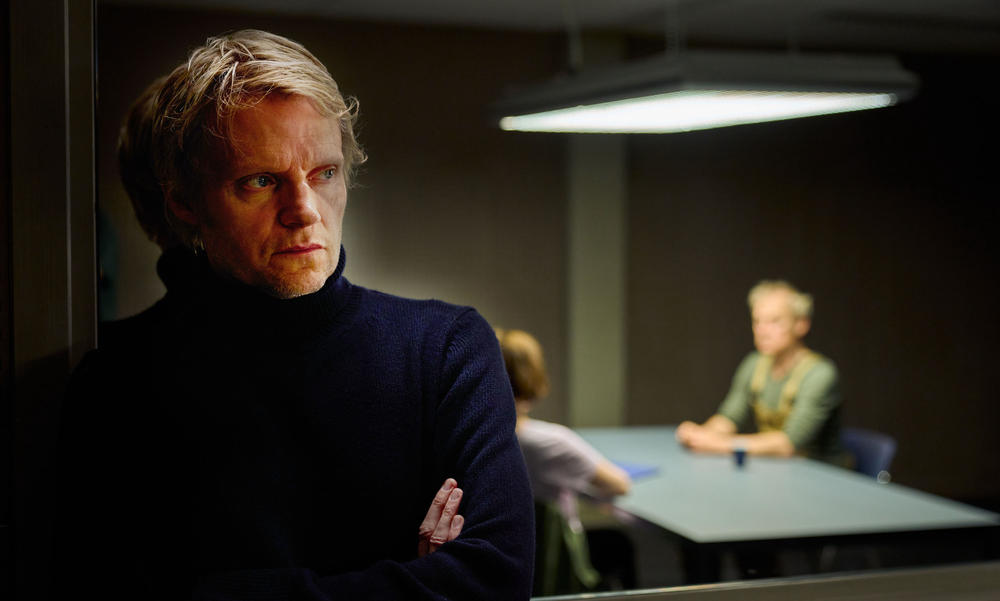 Next week, Dutch detective Piet van der Valk returns to MASTERPIECE for a second season, NOVA documents efforts to save a historic city and much more. Take a look at what’s coming up!

Van der Valk on Masterpiece - Season 2 - Sunday, September 25 at 9 PM
Van der Valk is called in to investigate the grisly and theatrical murder of a lawyer. As a cryptic note discovered within her jacket alludes to further murders, he and his team must race to uncover the truth before the killer can strike again.

POV: Delikado - Monday, September 26 at 11 PM
Follow ecological crusaders protecting the island of Palawan, one of Asia's tourist hotspots. Their struggle is akin to a battlefield as they try to stop politicians and businessmen from destroying its valuable natural resources. 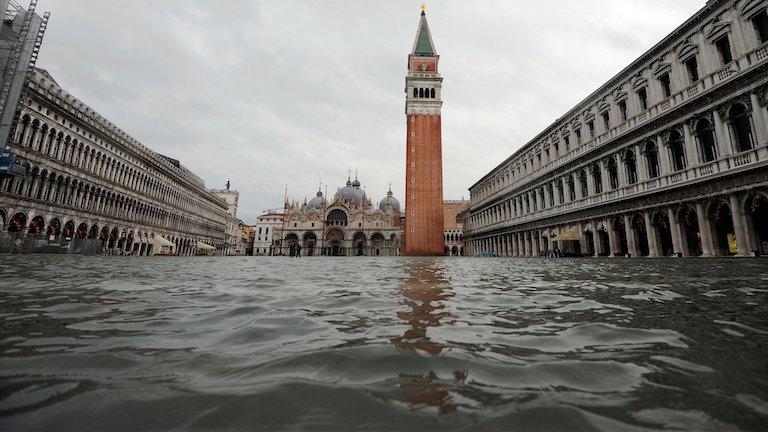 NOVA - Saving Venice - Wednesday, September 28 at 9 PM
Rising seas and sinking land threaten to destroy Venice. Can the city’s new hi-tech flood barrier save it? Discover the innovative projects and feats of engineering designed to stop this historic city from being lost to future generations.