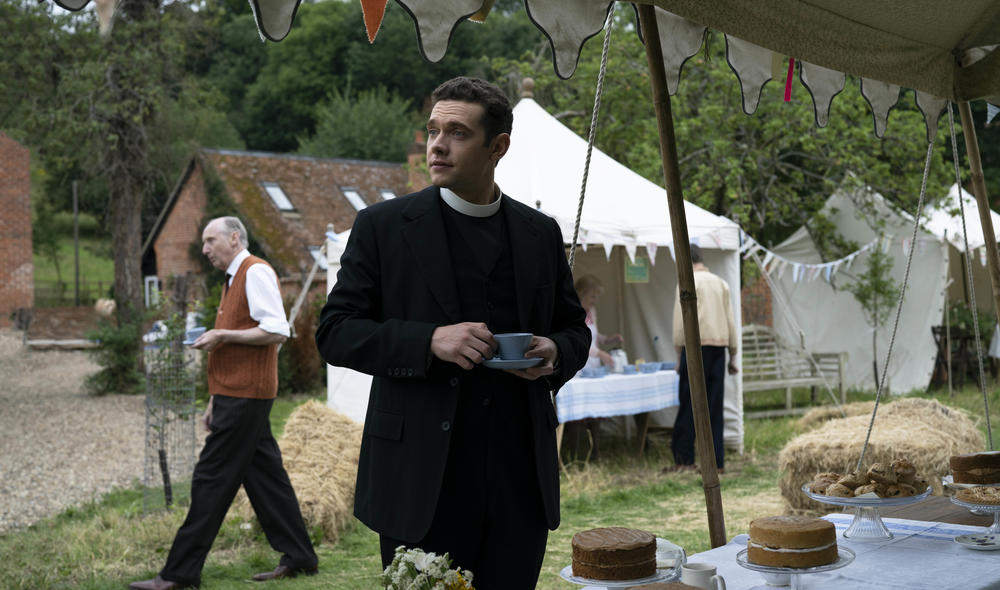 Tom Brittney as Will Davenport

Next week, we'll return to the village of Grantchester for another mysterious season, prepare for cyberwar with a new season of COBRA, follow a fast-paced opera competition and more. Take a look at what’s coming up!

Tune in on Sunday beginning at 10 a.m. for a marathon presentation of Grantchester season 6, followed at 9 p.m. by the season 7 premiere. When a body is found on a local estate, Will and Geordie find themselves investigating stories of lost love and family inheritance in an attempt to uncover the killer.

How did NASA engineers build and launch the most ambitious telescope of all time? Follow the dramatic story of the James Webb Space Telescope—the most complex machine ever launched into space. 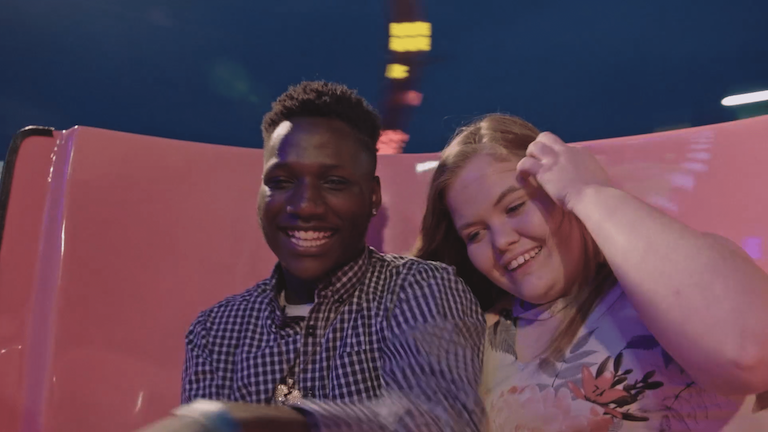 The people, culture, landscape and history of the South both captivate and bewilder. In the cherished tradition of Southern storytelling, this documentary series reveals the South's proud yet complicated heritage, as told by a diversity of voices and perspectives.

With unprecedented access in a period of pandemic lockdown, Wuhan Wuhan documents February and March 2020 in Wuhan where the coronavirus was first discovered. Frontline medical workers, patients and ordinary citizens put a human face on the early days of the mysterious virus as they grapple with an invisible, deadly killer.