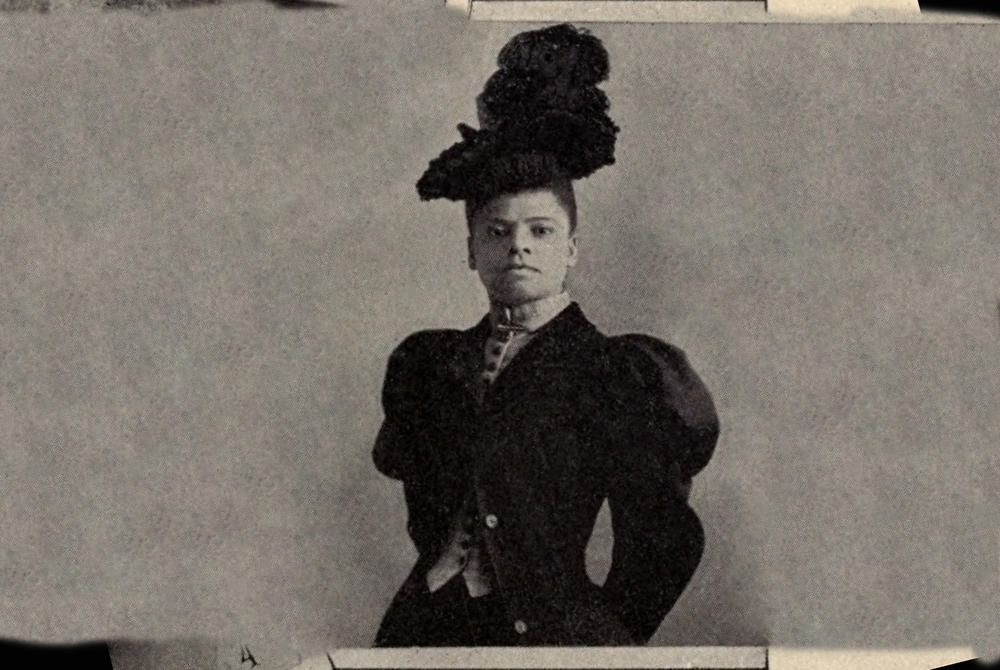 Portrait of Ida B. Wells.

Credit: Courtesy of The Internet Archive

Get ready for fantastic music and ticket opportunities, American history, a botanical tour of an English treasure and much more. Take a look at what’s coming up!

Reconstruction: America After the Civil War - Saturday, June 4 at 8:30 AM

Henry Louis Gates Jr.'s documentary series explores the transformative years following the American Civil War, when the nation struggled to rebuild itself in the face of profound loss, massive destruction and revolutionary social change. Click here to see the many ways you can support GPB and help us bring you documentaries like Reconstruction and more.

Experience superstar singer Michael Bublé’s visually thrilling and musically triumphant ‘To Be Loved Tour’ featuring performances of his biggest hits including “Home” and “Haven’t Met You Yet” along with exclusive footage of Team Bublé travels. Don’t miss your opportunity to support GPB and receive tickets to see him at Gas South Arena in August.

Join the global superstar for a concert of timeless songs and new music from his upcoming album Harmony. Songs include “Bring Him Home,” “Over the Rainbow,” “The Impossible Dream” and “The First Time Ever I Saw Your Face.” Tune in for a chance to see him LIVE this July at Atlanta’s Chastain Park Amphitheater.

This concert spectacular hosted by beloved icons Peter Noone of Herman’s Hermits and Davy Jones of The Monkees features classics from the decade of peace, love and profound social change — sung by performers who represent a period of time that resonates through the generations.

With permission from Queen Elizabeth, this program covers a year in Buckingham Palace Garden, exploring the history and the natural history of this remarkable hidden royal treasure in the heart of London.