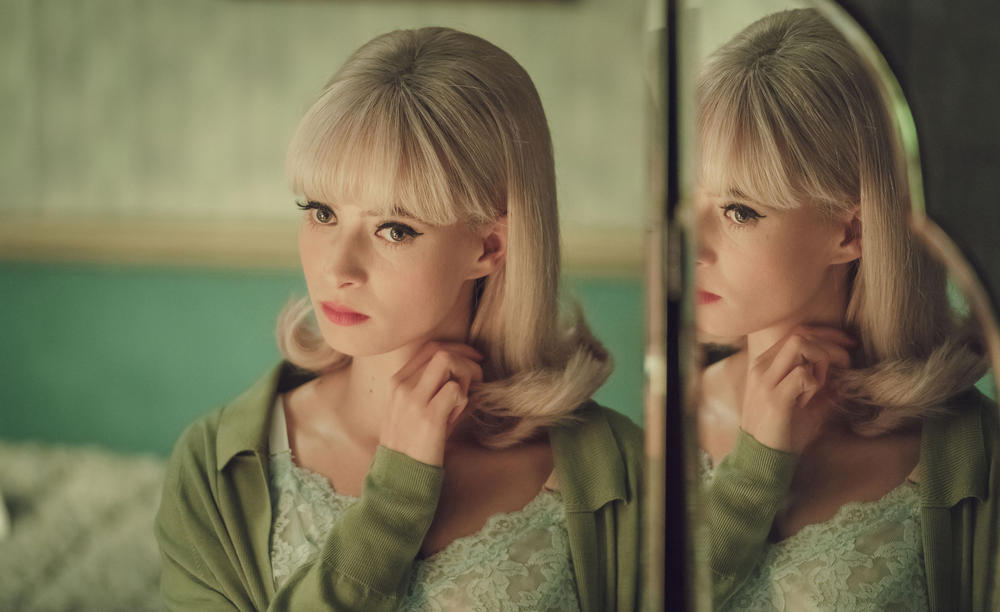 Next week, MASTERPIECE introduces a cunning young spy in a brand-new series, we'll follow along as high schoolers navigate the pressures of senior year and much more. Take a look at what’s coming up! 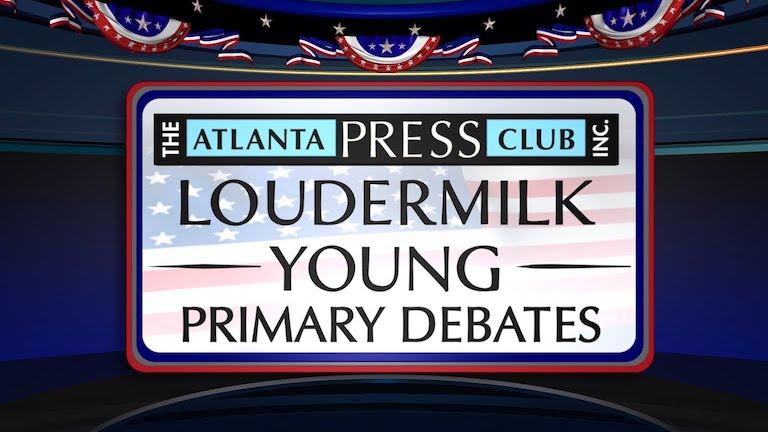 Independent Lens: Try Harder - Monday, May 2 at 11 PM
San Francisco's Lowell High School, one of the best public schools in the country, draws high achievers from across the city into a fiercely competitive universe. Nearly 70 percent are Asian Americans. Follow seniors as the pressure intensifies to impress admissions officers at elite universities with their report cards, test scores and overall awesomeness.

American Experience: Flood in the Desert - Tuesday, May 3 at 9 PM
Explore the 1928 dam collapse, the second deadliest disaster in California history. A colossal engineering failure, the dam was built by William Mulholland to ensure the growth of Los Angeles by bringing water to the city via aqueduct.