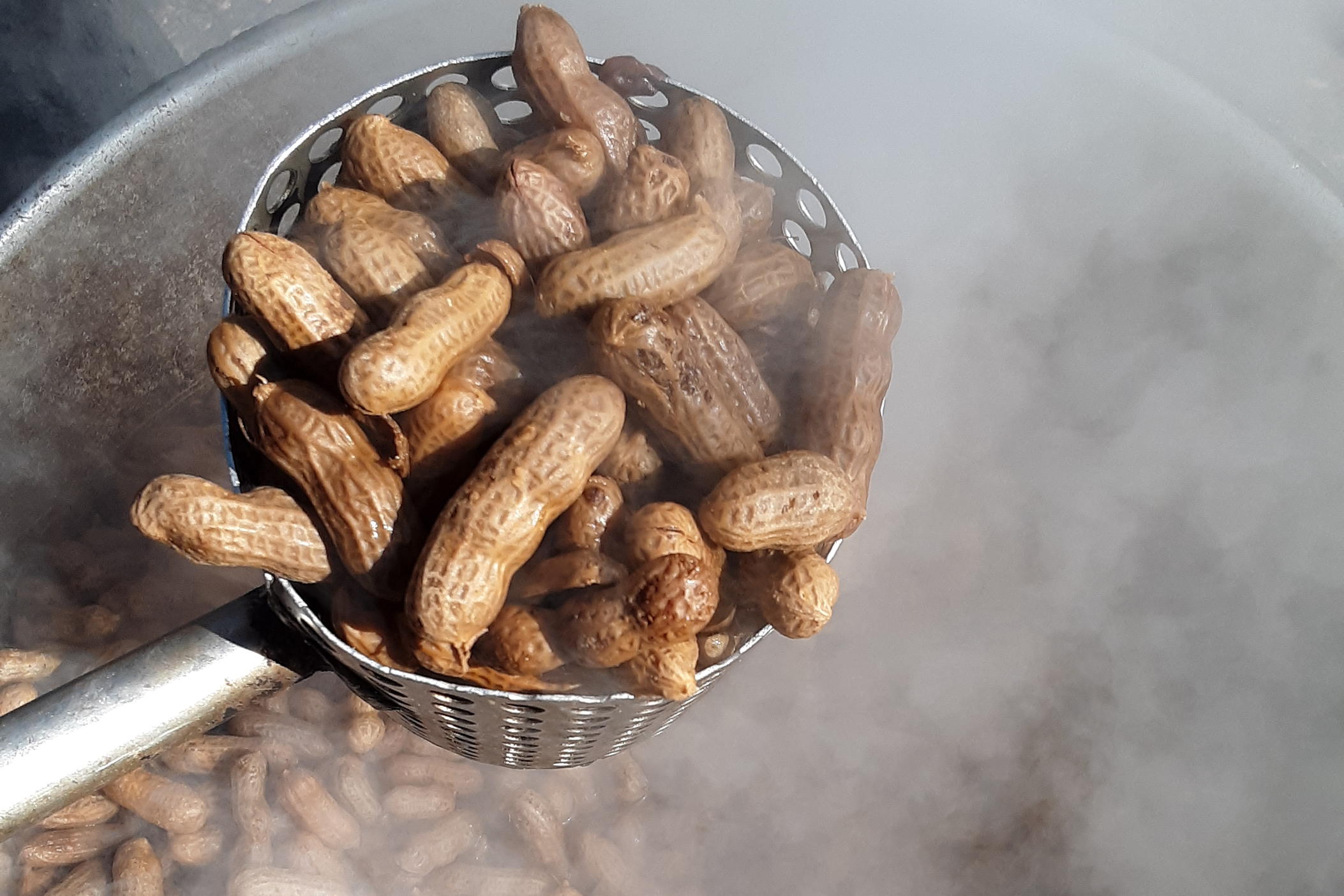 You'll just have to forgive Jason Clemmons for being more crackers-and-cheese than a boiled peanuts kind of guy.

"I smell like a damn boiled peanut," offers Clemmons, who in addition to being the co-host of the new photography show View Finders on GPB (debuting Saturday, April 23), is also owner of the Sunrise Grocery at the foot of Blood Mountain in Blairsville, Georgia

Not that that's a bad thing. While his wife Jesica makes "the most amazing soaps on the planet," the biggest seller by far at Sunrise - noted by no less than Southern Living magazine as 'The South's most charming general store" - are boiled peanuts. 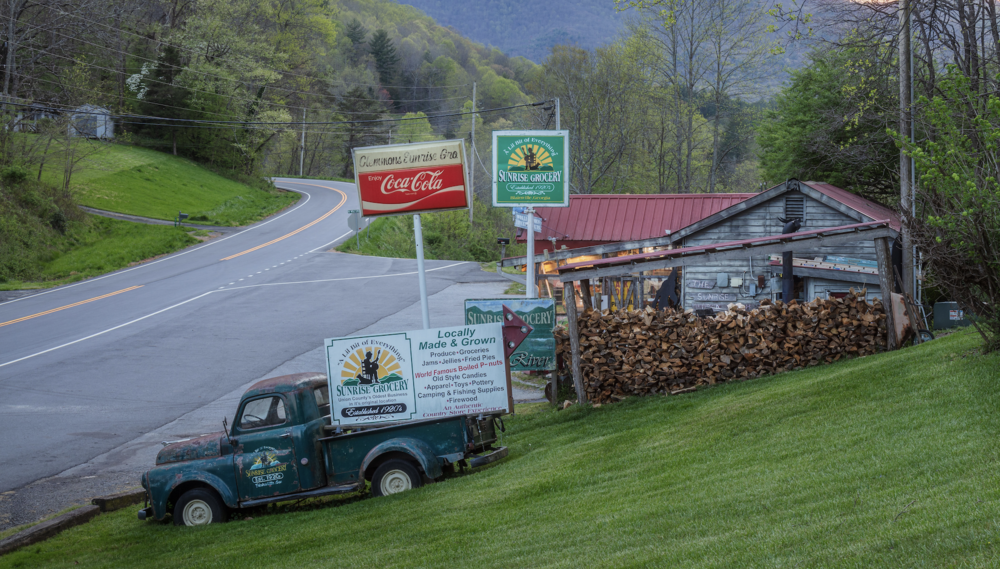 We probably should pause here to let you catch your breath because, yes, Clemmons knows most people are firmly in the "LOVE them!" or "YUCK!" categories when it comes to boiled peanuts.

Still, if you fall among the latter, he may have some idea as to why.

You guessed it: You probably haven't gotten them from Sunrise.

"I think what, well, surprises people when they have boiled peanuts the first time, is they have this idea of like roasted Planters peanuts," Clemmons explains. "Then they bite into it and all of a sudden it's super-soft.

"[The] problem is a lot of people get them out of Crock Pots, and they were frozen, or out of a can," he continues. "That's just like going to a Huddle House for a steak."

He makes them scratch. (A family recipe handed down from his father). It takes him about a day to cook his $5-and-up speciality. He does it over firewood. And he's admittedly "picky" about the peanuts he uses - usually the little Spanish Valencia, he says, because "it holds its texture. I don’t want it to be mushy; just salty."

"That's the difference...And what they don't sell Sunday they don't throw away."

Clemmons does. Then if he manages to find some spare time once Sunrise closes, he'll treat himself to hoop or cheddar cheese and some crackers - until it's time to make the peanuts, again.