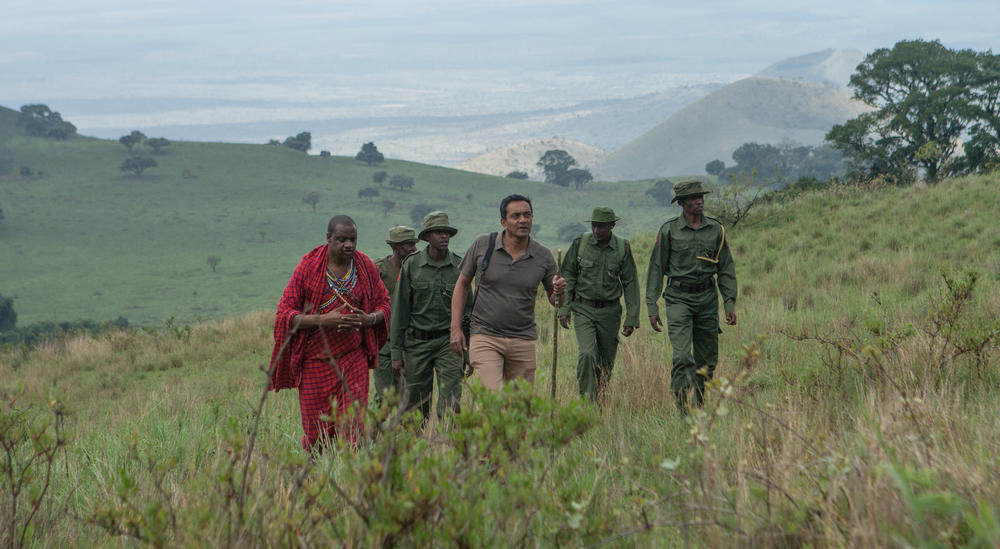 Next week, we'll take a trip around the world to survey a changing planet, see the best in Georgia high school musical theater and much more. Take a look at what’s coming up!

Antiques Roadshow: Natural Wonders - Monday, April 18 at 8 PM
Explore some of the most fascinating treasures that were created from organic materials, as well as those that capture the beauty and power of our natural world.

FRONTLINE: Power of Big Oil - Tuesday, April 19 at 10 PM
FRONTLINE investigates the fossil fuel industry’s history of casting doubt and delaying action on climate change in a three-part series tracing decades of casting doubt on the science, missed opportunities and the ongoing attempts to hold Big Oil to account. 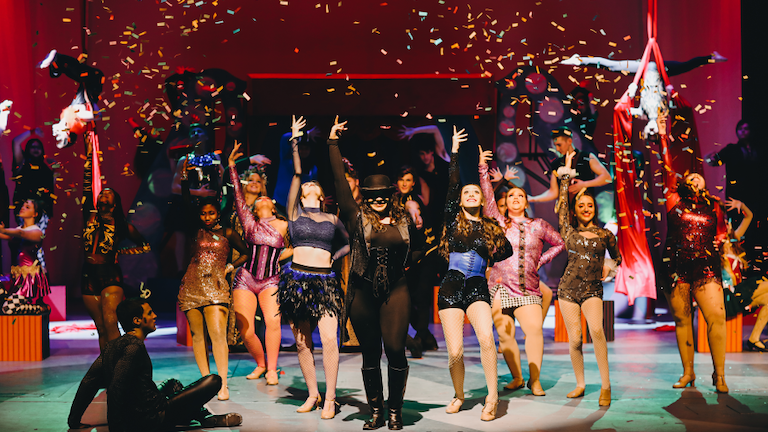 The Moonstone - Friday, April 22 at 10 PM
When Franklin Blake returns to England, he is forced to face the ghosts he fled a year ago when the Moonstone, a priceless Indian diamond, was stolen. See a fresh adaptation of English literature's first great detective novel.