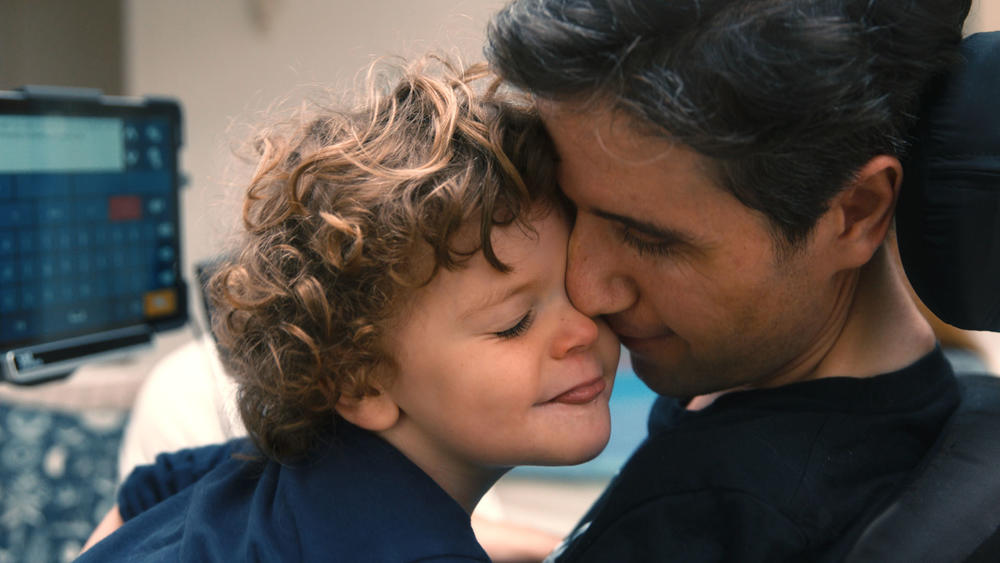 POV: Not Going Quietly - Monday, January 24 at 11 PM
Ady Barkan's life was upended when he was diagnosed with ALS at age 32. After a chance encounter with a U.S. Senator on an airplane catapults him to fame, Ady and a motley crew of activists barnstorm across the country, igniting a movement for universal healthcare in a journey that transforms his belief in what is possible for his country and his family.

NOVA: Ancient Maya Metropolis - Wednesday, January 26 at 9 PM
The ancient Maya built large complex cities with towering pyramids and temples that served as centers for a thriving civilization. Follow archaeologists exploring new evidence into the mystery of why after hundreds of years the cities were abandoned.