A Southern Celtic Christmas Arrives With A New Honor 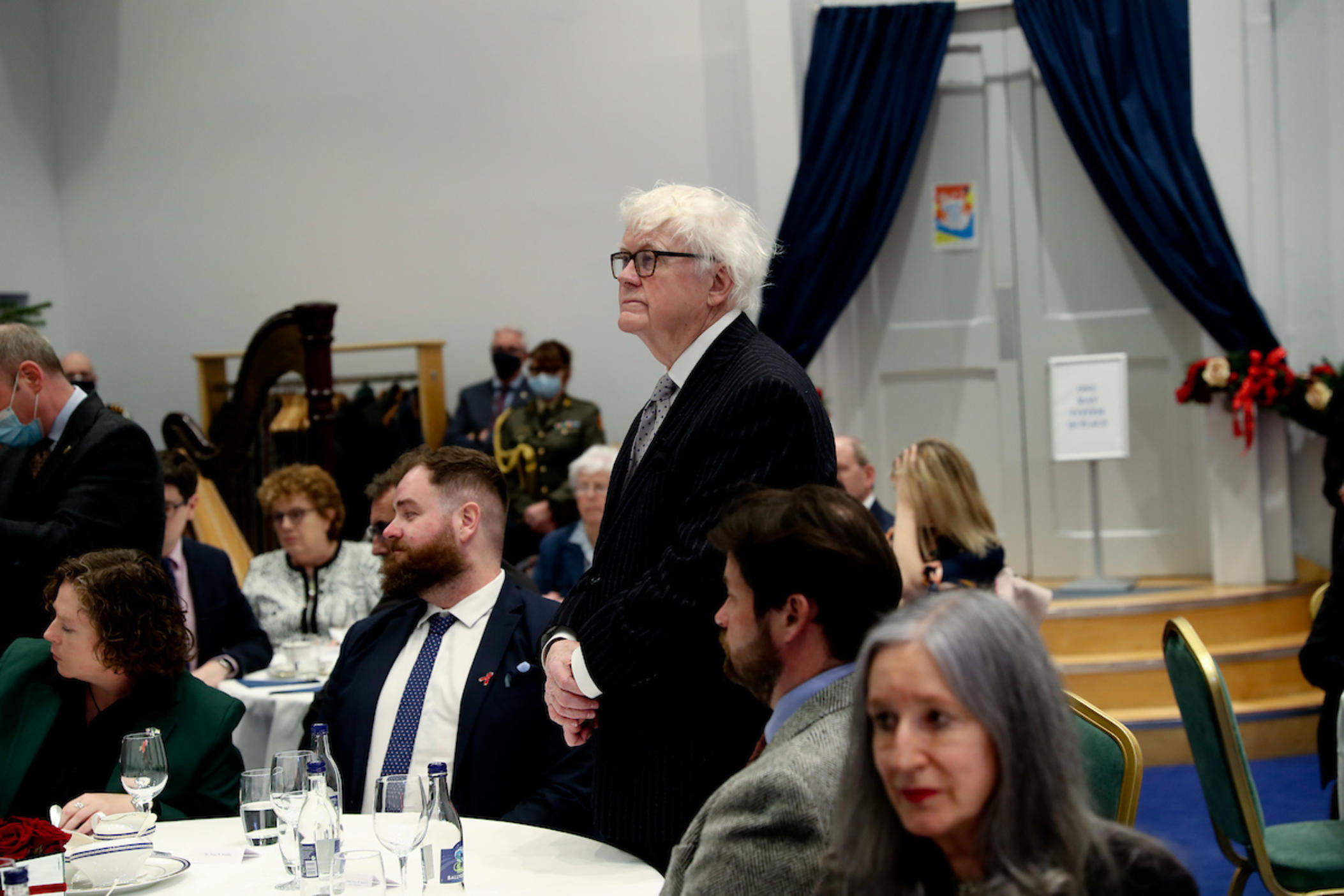 What you're experiencing tonight as you watch A Southern Celtic Christmas is a scenic celebration of Celtic and Appalachian traditional music, dance, poetry, song and story, an Emmy Award winner airing for its 11th consecutive year on Georgia Public Broadcasting, and as of this year, among the many reasons its producer has earned an honor considered comparable to America's Presidential Medal of Freedom. 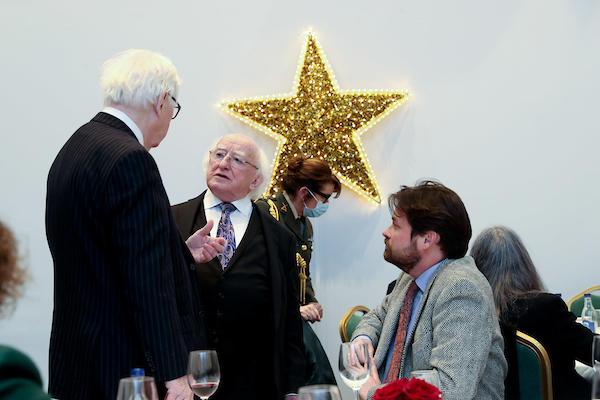 The Winship Professor Emeritus of the Arts and Humanities at Emory University - actually a native of Hartford, Connecticut - considers Ireland his "spiritual homeland." Not just because his parents were Irish immigrants to the United States. As Ireland scholar and critic Fintan O'Toole noted when Flannery was nominated for the honor: “Few people can have done more than James Flannery to deserve recognition from Ireland for their work on behalf of Irish culture.”

"It's a tremendous lifetime achievement," the producer, director, scholar, writer, educator and cultural activist remarked just days after returning from the ceremony. (Flannery actually received the distinction in 2020, but because of the pandemic, the gathering was delayed.)

"It actually has been my honor to play.a part in telling the stories of how Northern Ireland and the Scottish Irish have a huge role in the whole culture of the south."

As of this interview, Flannery had yet to receive the sculpture that serves as the physical award. But he was sure he would treasure it alongside the notes and letters he's received from viewers since what he produced in the Appalachia mountains and on stage at Emory University's Schwartz Center for Performing Arts made it to your screens, once again, this evening.