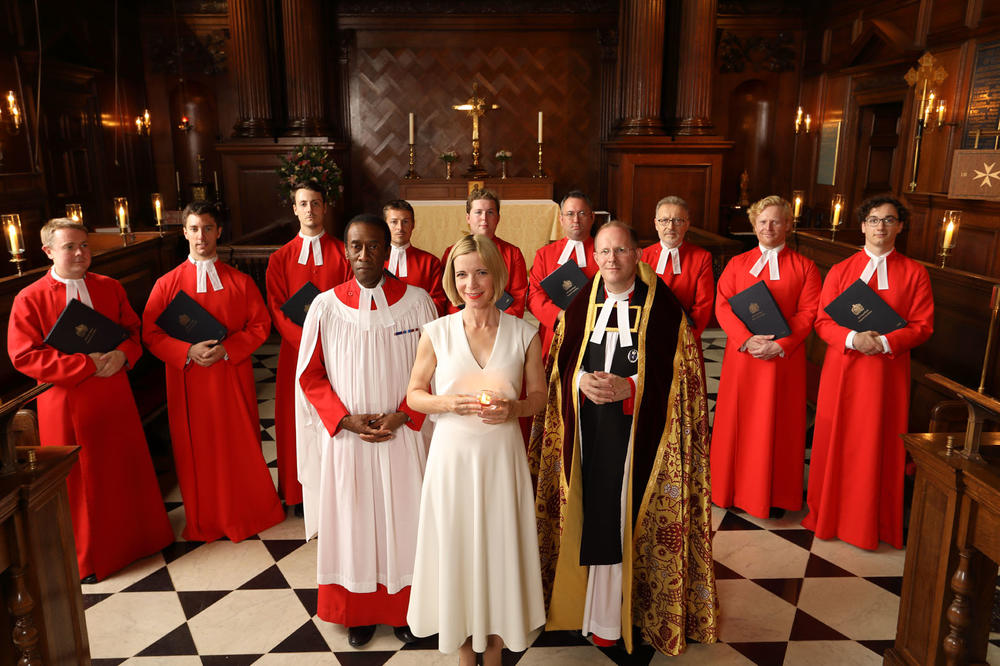 Next week, we’ll explore the past and present of transportive and transformational music, visit families all over America as they come together in uncertain times and much more. Take a look at what’s coming up!

Queen Elizabeth I’s Battle for Church Music - Sunday, December 12 at 8 PM
Learn about an unlikely gift of the violent Reformation era of the British monarchy: religious music. Host and historian Lucy Worsley documents how Queen Elizabeth I and her two siblings changed the religious structure of England forever, eventually leading to the introduction of choral evensong.

One Voice: The Songs We Share - Tuesday, December 14 at 8:30 PM
Enjoy the American Pops Orchestra’s celebration of uniquely American music that transcended its original genre to find a place in our collective American culture.

Lidia Celebrates America: Overcoming the Odds - Tuesday, December 14 at 10 PM
In this hour-long Lidia Celebrates America, Lidia Bastianich travels from big cities to small pockets of rural America, either in person or virtually, to share the inspiring stories of a diverse group of resilient Americans who have overcome extraordinary odds in their own lives, and found purpose in serving their communities.