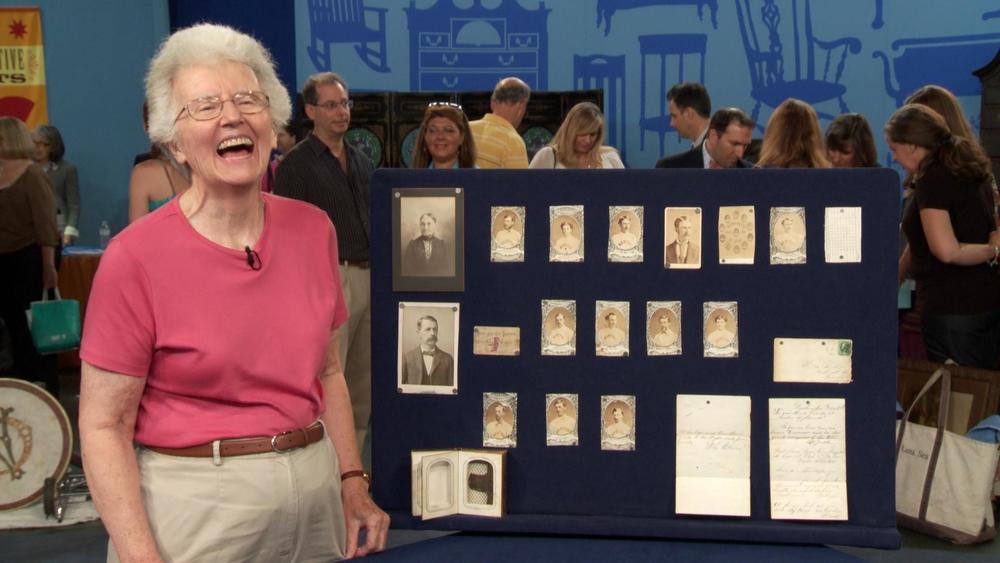 Next week, we’ll relive some of the best moments in Roadshow history, explore the importance of independent, local journalism and follow a 17th-century journey from Japan through Europe. Take a look at what’s coming up!

Celebrate 25 years of Roadshow with some of the best appraisals from the last two and a half decades like a Sanford Robinson Gifford oil, a Rolex Oyster Cosmograph and an 1871-1872 Boston Red Stockings archive. Which is valued at $1,000,000?

This documentary highlights an acclaimed family-run paper in Iowa, struggling to keep the business alive and keep citizens informed, as forces conspire to overwhelm their precarious small-town existence.

Secrets of the Dead - A Samurai in the Vatican - Wednesday, November 17 at 10 PM

In 1613, feudal lord Date Masamune sent a Japanese diplomatic mission to Europe to negotiate with the Pope and the King of Spain in hopes of opening a new trade route. Led by samurai Hasekura Tsunenaga and Franciscan monk Luis Sotelo, the expedition spent seven years traveling one-third of the globe.