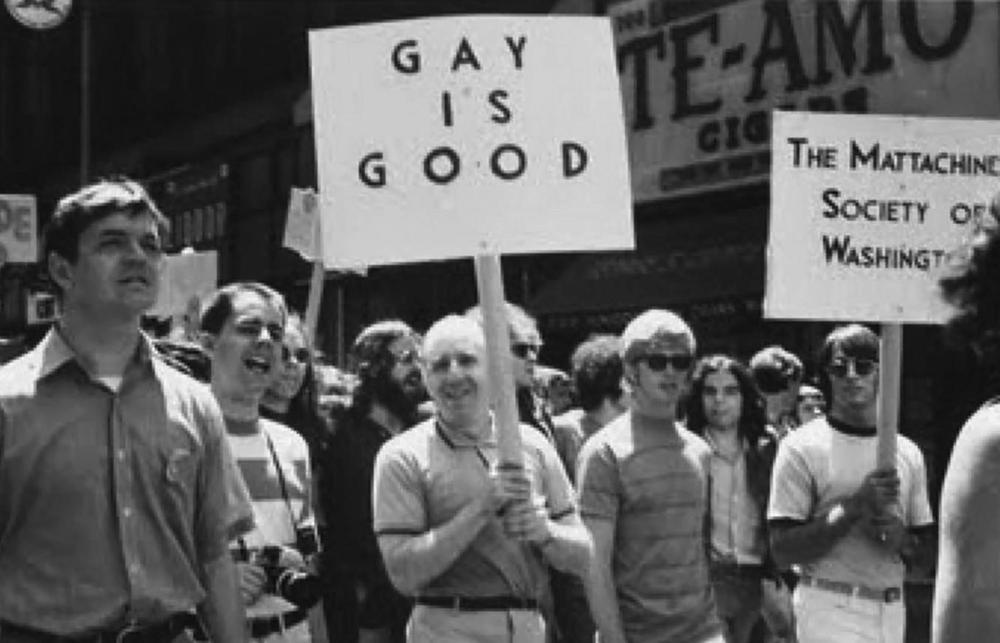 Next week, we’ll look back at a dark time in the history of psychiatry, look forward into the future of child care, break the ice with NOVA and more. Take a look at what’s coming up!

Celebrate the influential icons of our collective and recent memory with treasures like a Jean-Michel Basquiat oil stick drawing, a Fred & Joanne Rogers trolley and card and Julia Child's copper pans. Which has an updated value of $500,000?

This award-winning documentary shines a light on a pivotal yet largely unknown chapter in the struggle for LGBTQ+ equality - the landmark 1973 decision by the American Psychiatric Association (APA) to remove homosexuality from its manual of mental illnesses.

The lack of affordable child care has been an ongoing problem in America for decades. From rural communities to urban centers and the military, what is being done to address the challenges faced by families across the country trying to balance parenthood and employment?

Experts from over twenty different nations join the voyage of the massive Polarstern icebreaker as it’s gripped by the polar ice and drifts for nearly an entire year. From this unique research station, they can make long-term observations and perform experiments in unprecedented detail. 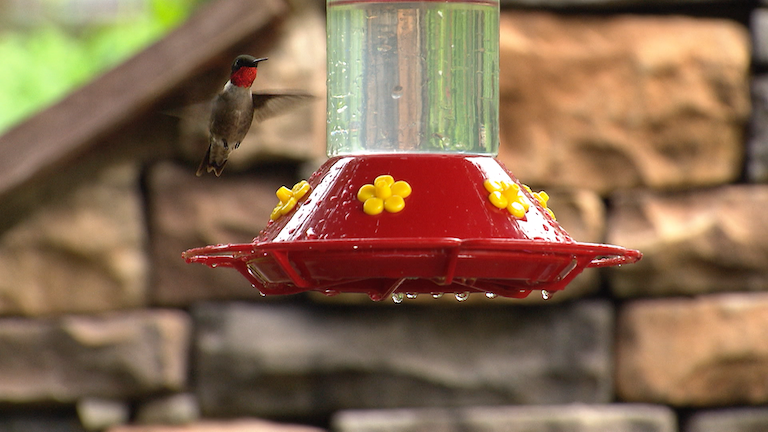 Host Sharon Collins meets Sibley, the Georgia Audobon Society's hummingbird ambassador, and his noisy companion Polly. They are both victims of window collisions under the care of Melanie Furr, the Audubon Society’s Director of Education.