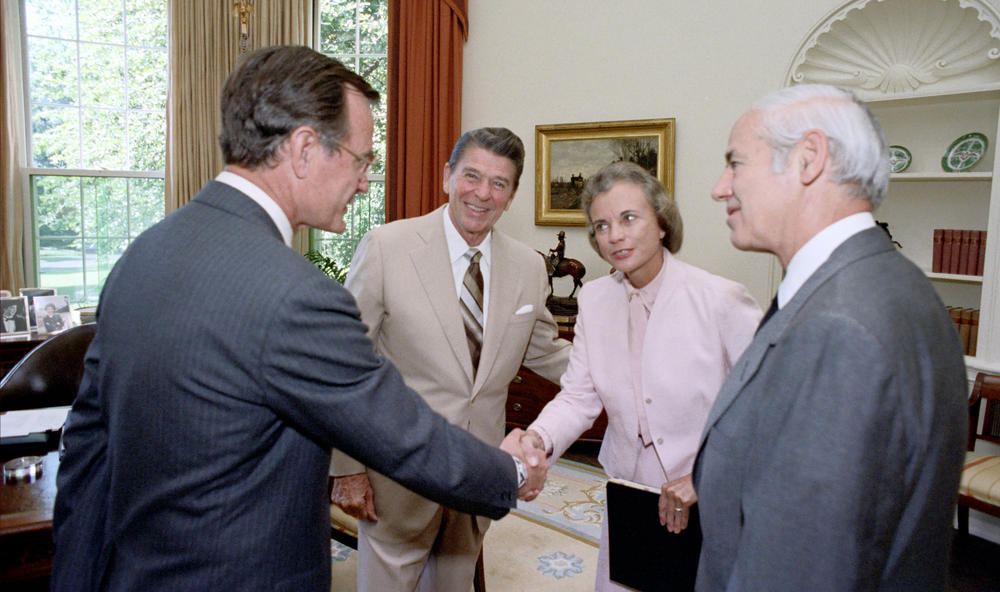 O'Connor with the President in the Oval Office, 1981.

Next week, we'll explore the life of an American legal pioneer, learn the story behind a fatally flawed aircraft, marvel at the extraordinary powers of bats and much more. Take a look at what's coming up!

Discover the story of the Supreme Court’s first female justice. A pioneer who both reflected and shaped an era, Sandra Day O’Connor was the deciding vote in cases on some of the 20th century’s most controversial issues—including race, gender and reproductive rights.

FRONTLINE and the New York Times investigate the commercial pressures, flawed design, and failed oversight behind the creation of Boeing’s fastest-selling plane, the 737 Max jet, and the crashes that killed 346 people.

Bats have been implicated in deadly epidemics such as COVID-19 and Ebola, yet scientists are discovering evidence that they may hold a key to a longer and healthier life. From caves in Thailand and Texas to labs around the globe, NOVA meets the scientists who are decoding the superpowers of the bat.