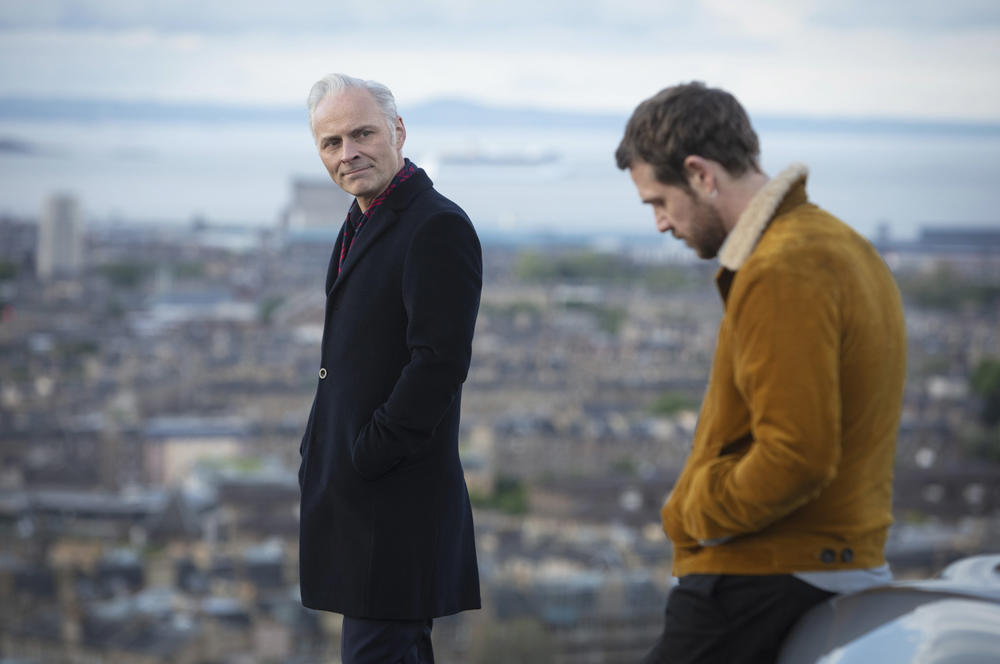 Next week, we'll honor the victims of the September 11th attacks and look at how they affected American democracy, welcome the premiere of a new MASTERPIECE mystery and more. Take a look at what's coming up!

A drunken drive home from a wedding lands two brothers in increasingly hot water, as they commit more and more serious crimes to hide their culpability in a hit-and-run.

FRONTLINE examines how 9/11 ushered in an era of fear, mistrust, and division in America. This two-hour documentary explores the compromises and consequences for American democracy—from the terror attacks, through four presidencies, wars abroad, and ultimately insurrection at home.