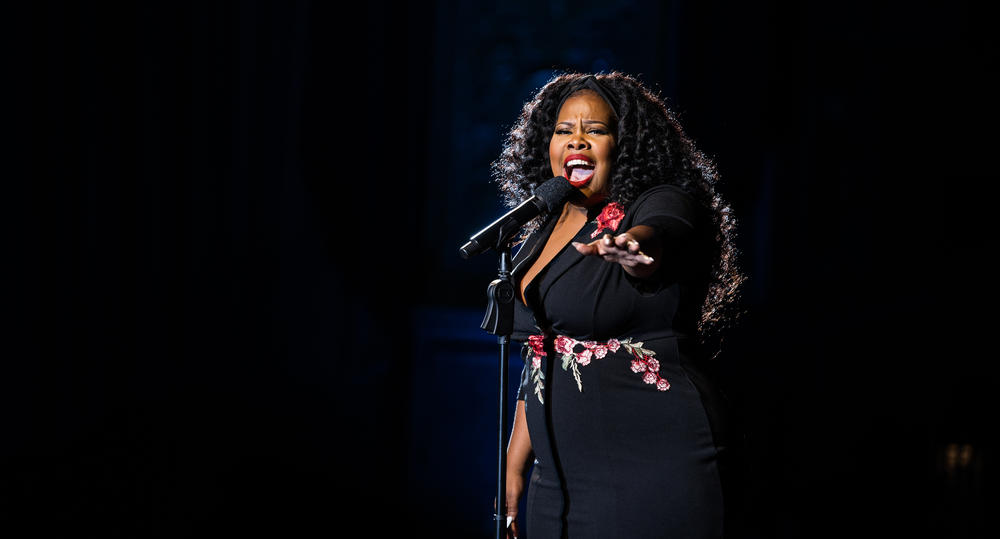 Next week, we'll travel to Oz with a concert in celebration of an iconic musical, dig into the truth behind the English Reformation, learn what the future might hold for American workers and much more. Take a look at what's coming up!

Join Lucy for the inside story of the English Reformation. Was Henry VIII’s desire to divorce Catherine of Aragon and marry Anne Boleyn the real reason for England’s split from Catholic Europe? Or was a secret political agenda really at work?

Celebrate the iconic hit Broadway musical with this all-star concert version featuring songs from the beloved score, including “The Wizard and I,” “Defying Gravity,” “Popular,” “Wonderful,” “No Good Deed,” “For Good” and “As Long As You’re Mine.”

Indigenous painter Rember Yahuarcani pursues a successful career in Lima, but when he finds himself in a creative rut, he returns home to his Amazonian community and discovers why his ancestors' stories cannot be forgotten.

Follow seven young people whose fathers died on 9/11. When they were born, the nation was drawn together. Twenty years later, in a divided America, they enter adulthood with a sense of responsibility that stems from their own personal tragedy.

Employment is part of the American Dream. Will the future provide opportunities for jobs that sustain families and the nation? Explore monumental changes in the workplace and the long-term impact on workers, employers, educators and communities.