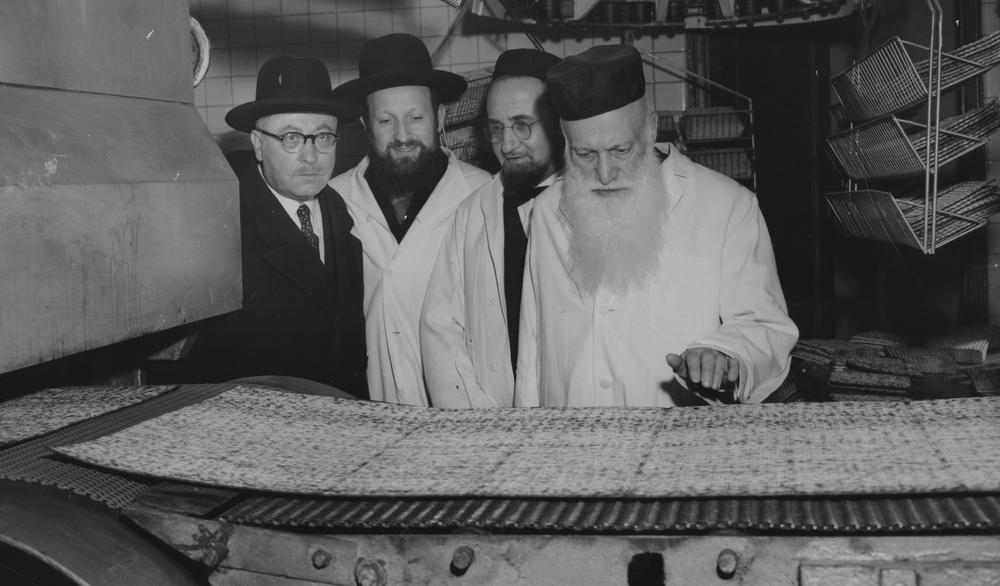 Next week, we'll dig into the secrets of three European landmarks and learn what it takes to keep a family-owned factory running for five generations. Take a look at what's coming up!

Streit’s: Matzo and the American Dream - Monday, August 23 at 10 PM

Go inside the iconic Streit's factory in New York, a fifth-generation family business that resiliently stays true to tradition, churning water and flour into matzo using ovens as old as the factory itself.