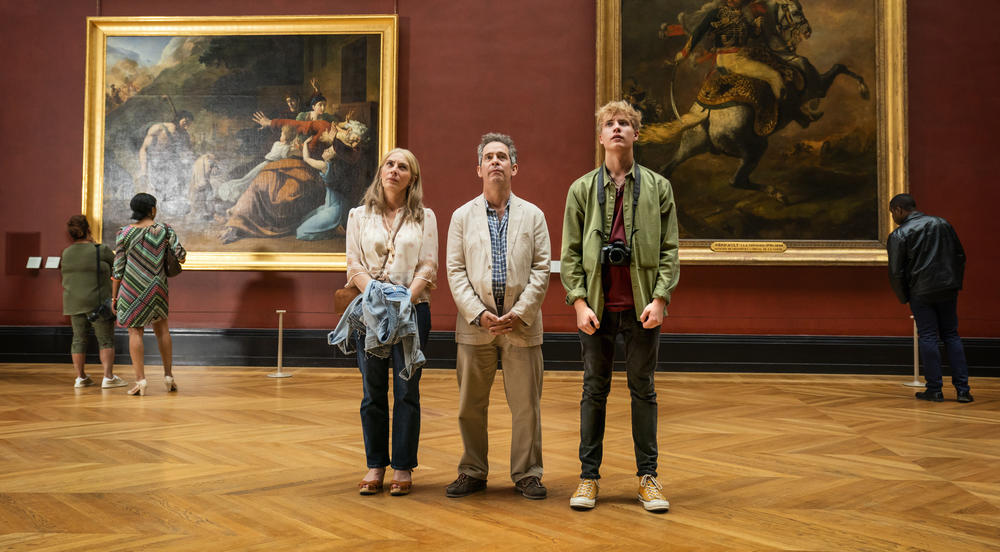 Next week, we'll tour Europe with a new Masterpiece drama, explore faith and redemption with Independent Lens, investigate the Mysteries of Mental Illness and much more. Take a look at what's coming up!

Us on Masterpiece - Sunday, June 20 at 9 PM
In a drama tinged with humor and heartbreak, a couple embarks on a long-planned grand tour of Europe, despite the wife’s wrenching proclamation that she wants to leave the marriage.

Independent Lens: Two Gods - Monday, June 21 at 11:30 PM
An intimate documentary about faith, renewal, and healing, Two Gods follows a Muslim casket maker and ritual body washer in New Jersey, as he takes two young men under his wing to teach them how to live better lives.

Mysteries of Mental Illness - Tuesday, June 22 & Wednesday, June 23 at 9 PM
Explore the evolution in understanding, and the dramatic attempts across generations to unravel the difficult questions surrounding mental illness people have grappled with throughout history: What causes it? And how is it best treated?